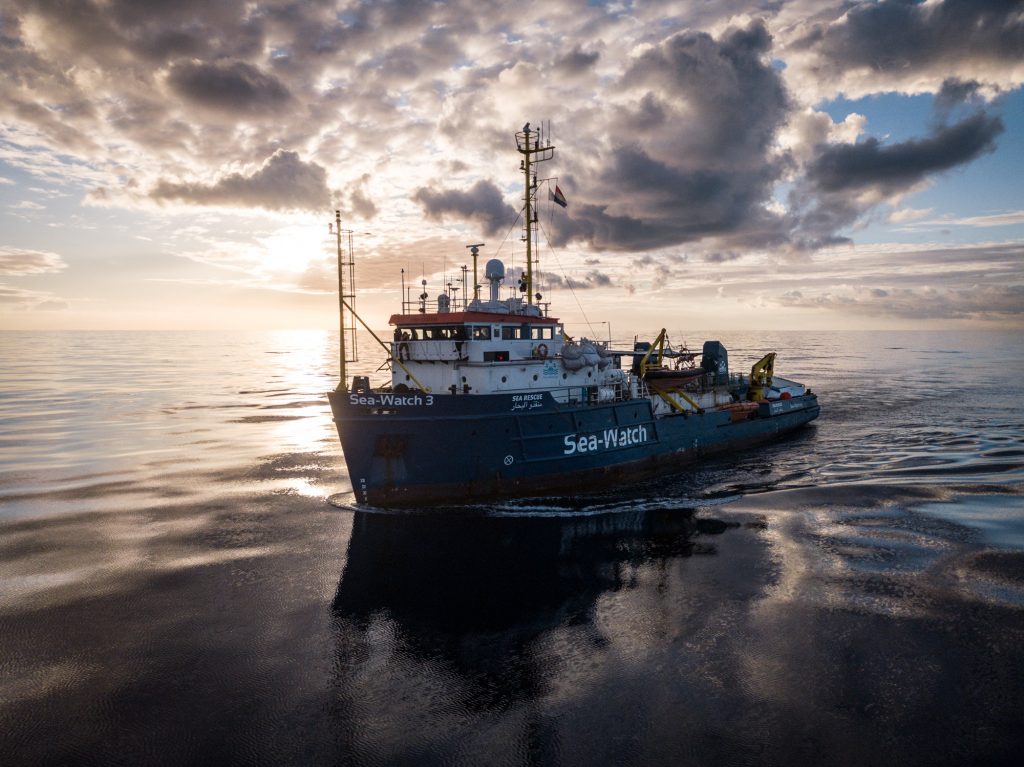 A group of 47 migrants rescued by the Sea-Watch 3 vessel have landed in Italy despite the vociferous protestations of the country’s deputy prime minister Matteo Salvini.

The German aid organisation, which sails under the Dutch flag, posted a message on Twitter on Sunday after police allowed the ship to dock. The vessel was seized by the authorities.

‘We are happy that the Italian constitution is more powerful than a minister who the UN says is breaking the law. Our thanks go to the Italian people,’ said Sea-Watch.

Salvini, leader of the right-wing nationalist Lega Nord party, banned the ship from entering Italian territorial waters on Saturday. The organisation ignored the instruction on the grounds that it was dealing with an emergency.

Eighteen of the 65 migrants were taken off the ship before it landed, mainly children with their parents and a man who was in poor health.

Salvini called for the migrants not to be allowed to land even if the vessel was impounded by police. ‘Anyone who has a different opinion will have to take responsibility for it,’ he said.