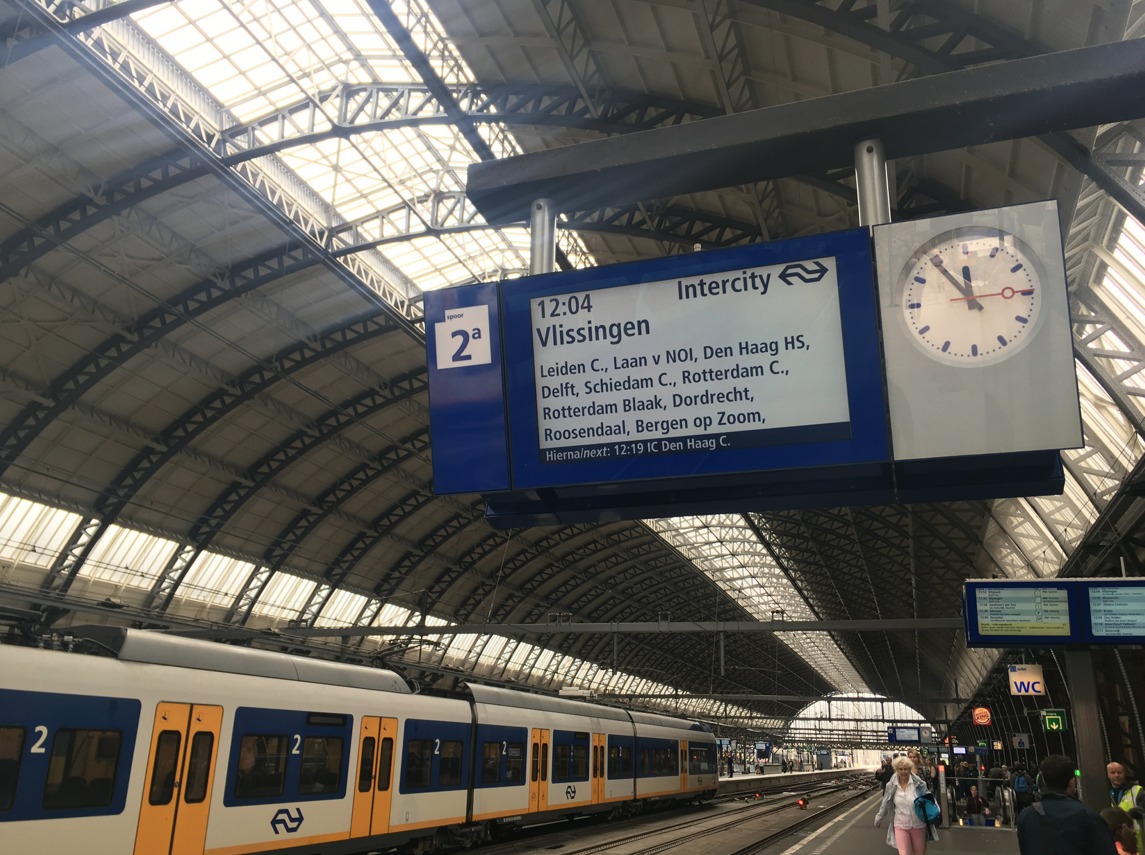 Dutch railway company NS is recommending travellers avoid the train on Tuesday when a nationwide transport strike is set to hit.

There will be either very limited services or no trains at all, NS said on Friday. ‘We don’t know how many people are going to strike, so we cannot say which trains will be operating and which won’t,’ a spokesman said.

The 24-hour strike may also have a knock-on effect on Wednesday.

Dutch train drivers and public transport workers in Amsterdam, Rotterdam and The Hague will go on strike on May 28 in a campaign to have the state pension age frozen at 66 and to ensure pensions rise in line with inflation.

The FNV trade union federation wants the cabinet to commit to keeping the state pension age at 66. It is being gradually increased in three-month increments and will hit 67 years and three months by 2024.

The engineering and construction workers unions will also stage an all-out strike on May 29 and the FNV has called on other sectors to join the campaign.