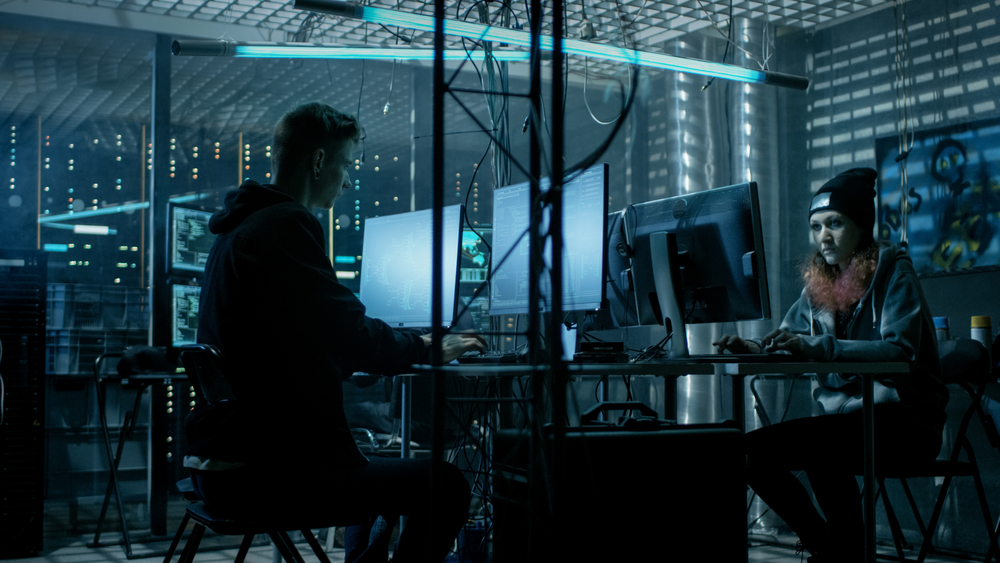 Hackers have made off with hundreds, possibly thousands, of identity card scans after breaking into the computer system of rental housing agency NederWoon.

The information stolen by hackers was uploaded to the site between 2017 and 2019 by people looking for somewhere to live. The hackers now have their name, address, contact information and copies of their passport or ID card, which includes their personal identification number, or BSN.

This is sufficient to allow the hackers to open bank accounts or take out loans by using other people’s identity. The company told clients about the hack on Thursday, warning them to be on the look-out for phising emails.

The company says it does not yet know how many people have been affected. Nederwoon has eight branches in the Netherlands, including Amsterdam and Utrecht. It organises rental contracts for some 25,000 properties, website Tweakers said.

This is the second major hack of a housing agency this year. In March, thieves stole information about 49,000 people registered at the Altijd Wonen agency.