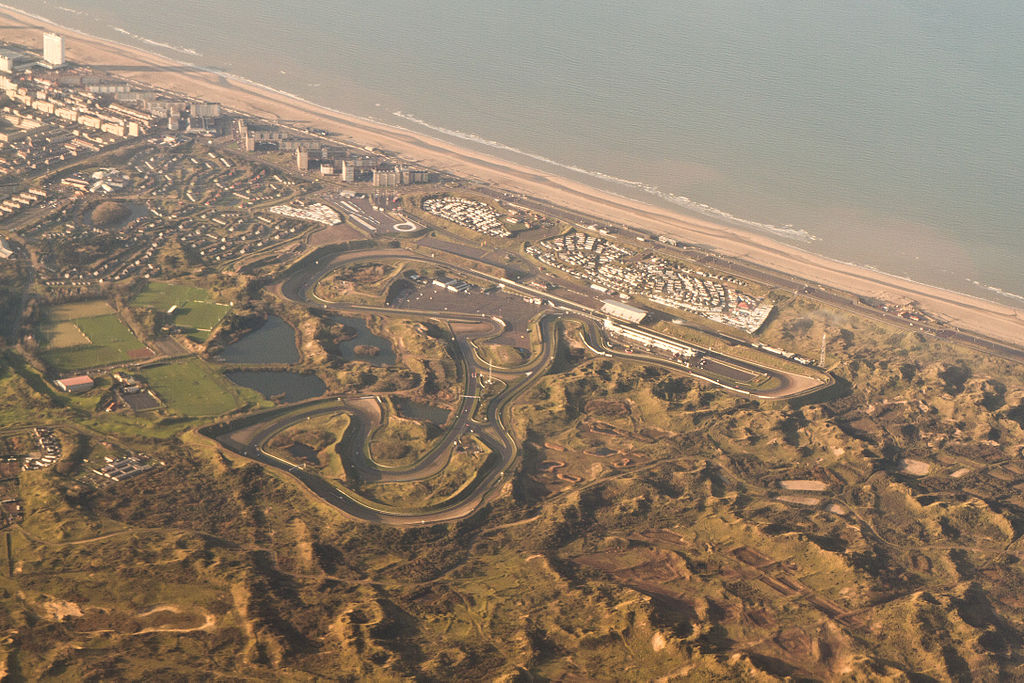 Formula 1 motor racing is set to return to the Zandvoort circuit next year after a 35-year absence.

The Formula 1 organisation and sponsor Heineken held a press conference at the seaside resort later on Tuesday morning to announce the three-year deal – which has been long expected.

‘We want to hold another Formula 1 race in Europe and we are happy to come back to Zandvoort,’ said Chase Carey, head of commercial rights holder Liberty Media.

The race will be held before the Monaco Grand Prix at the end of May but the 2020 calendar ‘has not been finalised’, Carey said.

The last Zandvoort Grand Prix, which was won by Niki Lauda, took place in 1985. The Dutch fixture dropped off the calendar because it was to expensive to stage.

Staging a Grand Prix next year is expected to cost €40m, which includes a €20m fee to the Formula 1 organisation. Some €10m needs to be spent on improving facilities at the track, including building temporary stands. The money will come from sponsors and ticket sales.

The government said earlier it will not contribute financially to plans to bring Formula 1 racing back to the Netherlands because it would not be a justifiable use of taxpayers money.

The town council has, however, voted to invest €4m in the project, partly because of commitments to ensure the event is as ‘green’ as possible.

On Monday it emerged that Dutch railway company NS has serious concerns about plans to up capacity on the service to Zandvoort to help bring in the expected 100,000 racegoers.