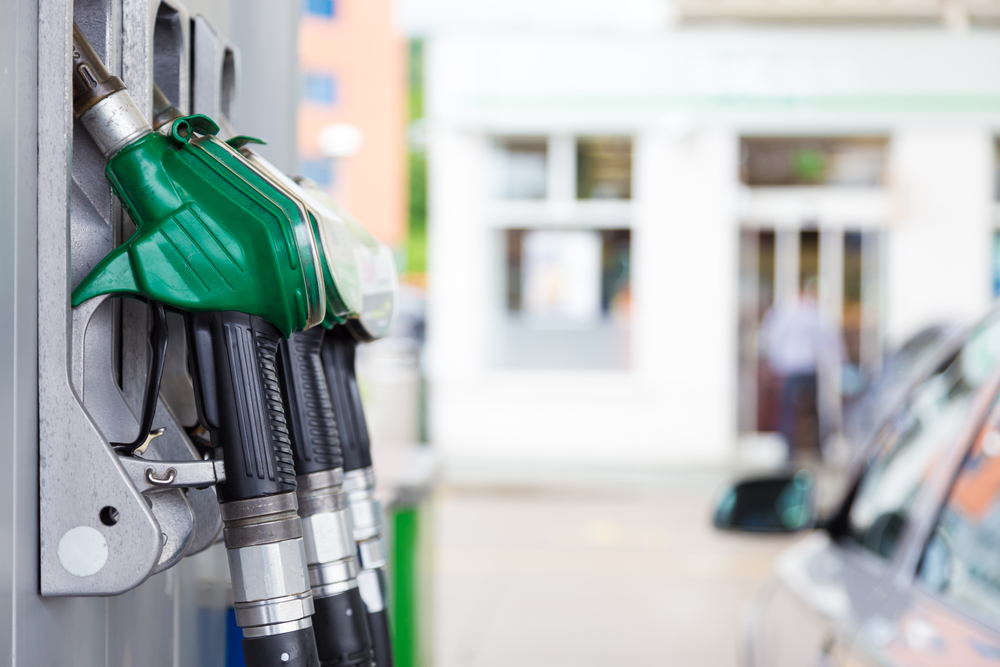 Officials are investigating the role of a Dutch biodiesel company in a major fraud involving the alternative energy source, the Volkskrant said on Thursday.

According to the Volkskrant, the Dutch arm of the investigation focuses on one company – Biodiesel Kampen – which makes the fuel out of old frying fat. While the company’s name has not been released by officials, Kampen lost its sustainability certification on May 8 and has refused to answer questions, the Volkskrant said.

According to documents sent to parliament by the transport ministry this week, the fraud dates back to 2015 and 2016. Government inspectors suspect that 59% of the biodiesel sold by the company in 2015 was wrongly certified as sustainable.

That year the company was responsible for almost one third of the total Dutch biodiesel production, the paper said. Some 70% of Dutch biodiesel is made from old cooking fat.

Earlier this month, four people were arrested and addresses raided in Britain, the Netherlands and Belgium in a joint Anglo-Dutch investigation into biodiesel fraud. All four have since been released.

That investigation centres on British road fuel supplier Greenergy which owns two of Europe’s largest waste-to-biodiesel plants and will open a third in Amsterdam later this year.