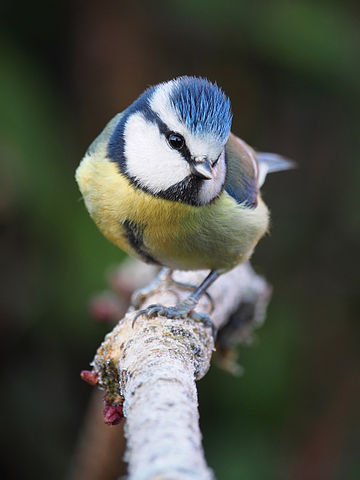 A Dutch environmental agency is investigating whether great tits and blue tits are dying in larger numbers because of illegal pesticides used against certain moths.

The CLM centre for agriculture and the environment put out a report on Wednesday raising the possibility that chemical agents used to kill boxwood moths are carried by their caterpillars and then fed by the birds to their vulnerable young.

Adriaan Guldemond, a biologist and researcher at the CLM, said: ‘The illegal use of this kind of agent against boxwood moths may have an effect on the death of these young, which of course isn’t what people want.’

A study of tits in city and wooded environments last year found that in the city, the bodies of the dead birds typically contained five chemicals, compared with just two in the woodland areas. In cities, areas infected with boxwood moths are often sprayed with chemicals.

The moths come from Asia and were first found in two locations in the Netherlands in 2008, said Guldemond. Since, they have spread throughout the country to dominate all areas except Friesland.

‘They have no natural enemies here, and their caterpillars are only eaten by the tits,’ he said. ‘It is actually not permitted to use chemical treatments, but it’s understandable that people get something out of the cupboard or Google what to do. The only thing that is permitted is a pheromone-based trap that attracts and kills the male moths.’

This year, the body plans to investigate on a larger scale, and it is asking people in the Netherlands to alert them if they find dead tits after any chemical moth treatment has been used, so that it can take samples.

They advise collecting the dead bird in a plastic bag, sealing it, and marking it with the date, then storing it in the freezer while waiting for collection. It is also asking for donations to help with the study. 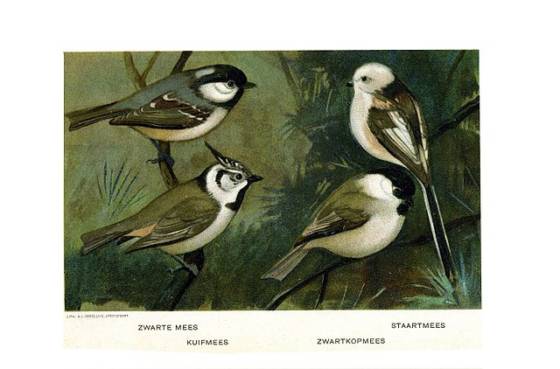