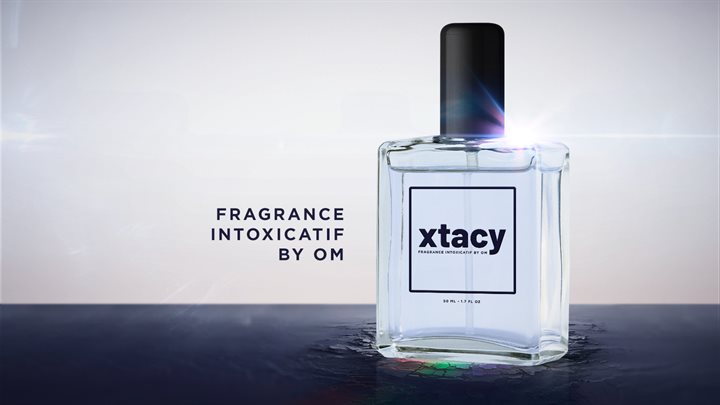 The Dutch public prosecution department has launched a campaign to boost public awareness about the presence of drugs labs with a ‘scent’ that smells like the party drug ecstasy.

XTACY, presented in a square bottle similar to Channel No 5, was launched at the weekend in the Brabant capital of Den Bosch. Noord-Brabant province is said to have the highest concentration of drugs labs in the Netherlands.

‘Smell is the most important way that people can recognise an ecstasy lab,’ said public prosecutor Antoinette Doedens. ‘That is why we want to spread the smell over the entire country, so that everyone knows what to look out for.’

Officials hope that by publicising the smell, more people will come forward with tips about drugs labs or chemical waste dumping sites. The public are not aware of the dangers presented by drugs labs – in particular the risk explosions and noxious gas emissions – the department says.

‘The first thing that hits your nose is aniseed and then it becomes a little more sour,’ said Lisette Kraaijenhagen from SmartNose, the company which devised the scent. ‘Aniseed is the real tell-tale sign.’

Bottles of the scent are being distributed to police stations round the country so officials can launch their own public awareness campaigns.

Last year, police broke up 127 drugs labs in Brabant and 57 in Limburg, compared with 136 in the rest of the country.