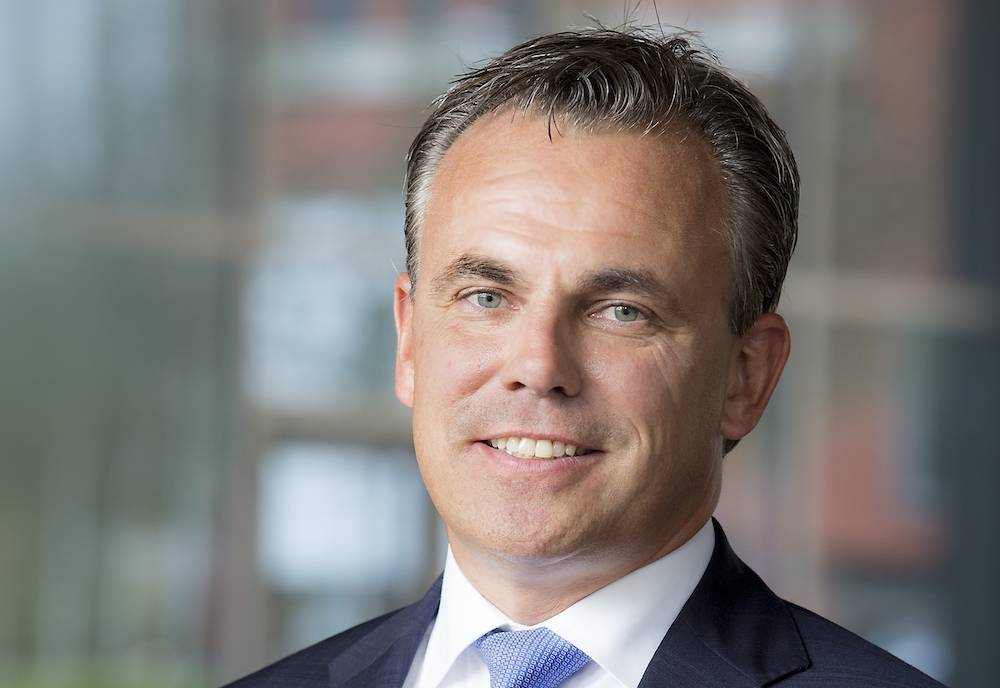 Junior justice minister Mark Harbers has indicated he expects to resign, following the publication of police figures which ‘hid’ the number of asylum seekers suspected of serious crimes.

Harbers said in a written statement to MPs that the mistake was his responsibility and that he wishes to debate the issue in parliament before ‘drawing his own conclusions’ – a euphemism for stepping down. It is unclear when the debate will take place.

Harbers said that the ministry had been warned not to come up with a top 10 crimes for which asylum seekers were suspects because that meant serious crime would be hidden. However, civil servants had not taken that advice, Harbers said.

Harbers told MPs he now wants to be fully transparent about the figures ‘because this is the only way to maintain support for the cabinet’s refugee policy’.

The figures showed ‘fake’ asylum seekers who come from so-called safe countries, namely Morocco and Algeria, were responsible for almost half the 4,600 incidents requiring police intervention.

The figures do not make it clear how many cases eventually went to court and how many asylum seekers were convicted.