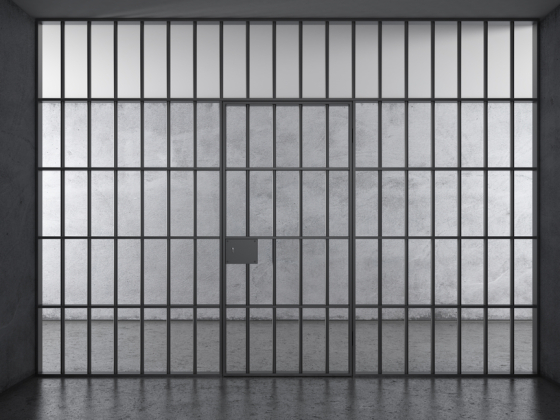 Two men have been jailed for at least two decades for the murder of an Iranian man, Ali Motamed, in 2015.

Moreo M, 36, will be jailed for 25 years, more than the sentence that prosecutors demanded. Anouar B, 29, has been handed a prison sentence of 20 years.

The two Amsterdammers shot 56-year-old Motamed in the head in front of his house in what the court called a ‘cold-blooded murder’ in December 2015, reports the NOS. They did not know him but are suspected to have been commissioned by another Amsterdam criminal Naoufal F, known as ‘Noffel’.

According to an earlier hearing, they are thought to have received €130,000, although it was not know where the money had come from.

The victim, an Iranian whose real name was Mohammad Reza Kolahi Samadi, was a prominent member of a Shi’ite opposition group and had been sentenced to death in Iran for suspected involvement in a bomb attack on the headquarters of the Islamic Republican Party in Tehran in 1981.

In January, foreign minister Stef Blok told MPs that the Dutch AIVD secret service had ‘strong indications’ that Iran was involved in the killing of electrician Motamed and that of Iranian opposition leader Ahmad Nissi, shot dead in 2017 in The Hague. A series of testy diplomatic exchanges followed with Iran, with embassy staff expelled by both nations.

But the public prosecutors could find no evidence of any foreign involvement in the Motamed court case.