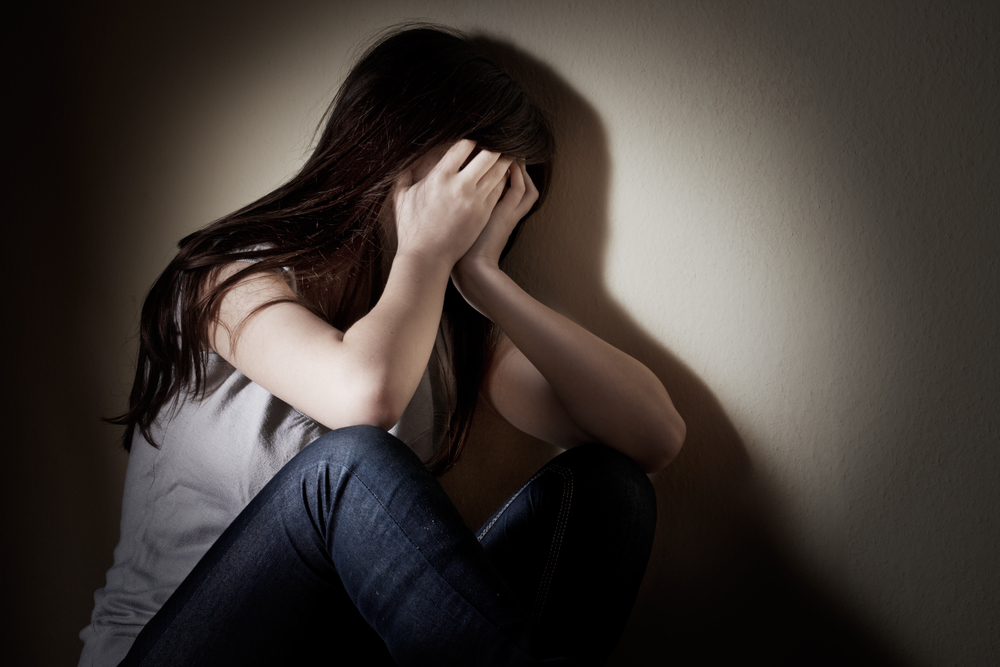 The number of reports about sexual abuse and discrimination at schools made to school inspectors has gone up again, the inspectorate said on Wednesday.

In total, 134 reports about sexual abuse where made last year school year, of which almost half involved a person in a position of authority. This, combined with the increase in total reports, is a ‘worrying development’, the inspectors say.

The number of cases of sexual intimidation fell by around 20% but again, almost half the perpetrators were a teacher or other school official.

The inspectors also received 42 reports of discrimination on the basis of race, compared with 25 in 2017 and four reports of possible radicalisation.

In total, teachers, pupils and parents made 1,937 reports to inspectors specially appointed to deal with sensitive and confidential issues. This is down 6% on 2017.

By far the majority of cases involved bullying, followed by physical violence.