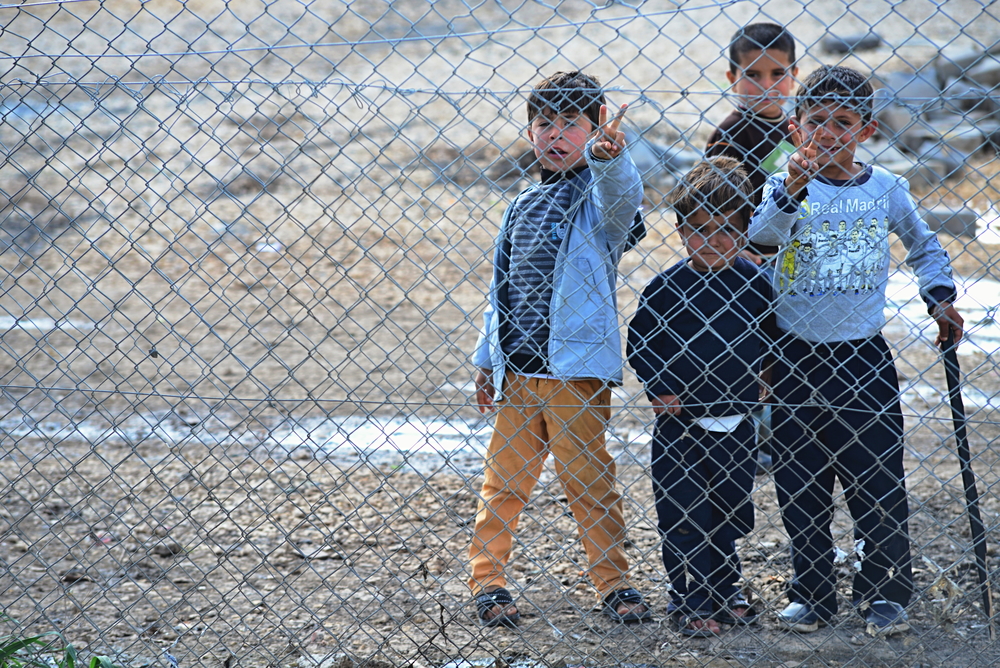 The Dutch immigration service IND is sending Yezidi asylum seekers back to refugee camps in northern Iraq, arguing that they have sufficient access to food and other facilities, Trouw reported at the weekend.

Lawyers specializing in asylum law told the paper that they fear the decision to send Yezidis back to the camps is new policy, a view which is also held by refugee organisation Vluchtelingenwerk.

The IND, they say, is getting round the rules on deporting vulnerable groups by assuming that Yezidis who have spent a couple of years living in refugee camps in northern Iraq now live there.

In addition, the UN high commissioner for refugees has also expressed its ‘serious concerns’ about the capacity of the Kurdish authorities to deal with almost one million refugees from Syria and Iraq, Trouw said.

MPs from ChristenUnie, the PvdA and GroenLinks have asked junior justice minister Mark Harbers to explain the policy of the Netherlands towards the Yezidis, warning that their safety is at risk if they are sent back.

There are also concerns with the Dutch Yezidi community, which estimates between 100 and 200 newcomers are hoping to win residency rights.

Thousands of members of the Yezidi community were killed by IS in what is now officially recognized as genocide by the UN. Hundreds of thousands fled, mainly to the Kurdistan region of northern Iraq.

Pari Ibrahim, the founder and executive director of the Free Yezidi Foundation (FYF), told website Kurdistan 24 she is very concerned about the Yezidis in Iraq.

‘We do not think European immigration authorities should be rejecting Yezidi asylum cases,’ she said. Survivors of a genocide have special and unique needs that should be recognised.’