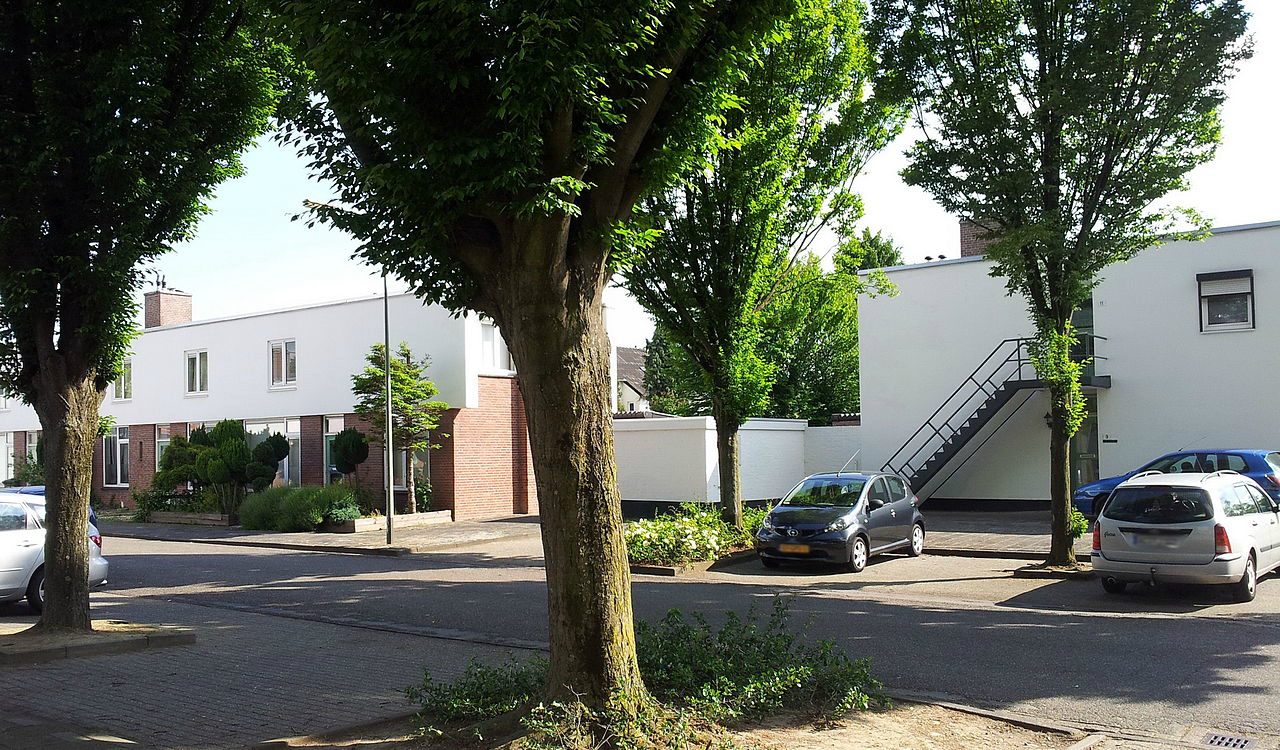 The increase in citizen involvement in crime prevention in the Netherlands is giving rise to problems because there is little regulation and no-one monitors what the groups are actually doing, the NRC said on Thursday.

Some 700 citizens’ watch teams are currently operating in Dutch towns and villages, and there are at least 3,500 neighbourhood watch app groups, the paper said.

But according to Erasmus University researcher Vasco Lub, problems are arising on a regular basis because of the lack of policy.

He researched the actions of some 200 teams nationwide, and found that two in three local authorities actually stimulate their residents to get involved in crime prevention.

However, ‘councils often can’t explain what the aim of the involvement is and that means that locals themselves are deciding what action to take,’ Lub said.

‘In both teams and app groups, it is no longer about preventing burglaries but about tackling youngsters who cause problems, or making it impossible for charities to operate door to door collections,’ Lub told broadcaster NOS, in a follow-up interview.

Among the cases he has come across are the group who used plastic binders to tie up a suspect and locals who closed off a public roundabout because of reports that a burglar had been spotted.

Ethnic profiling is also becoming more common. ‘There more cases of people who consider it suspicious if someone of Turkish origin walks down a street, and in which locals noted down the number plates of Polish and Romanian cars,’ Lub said.