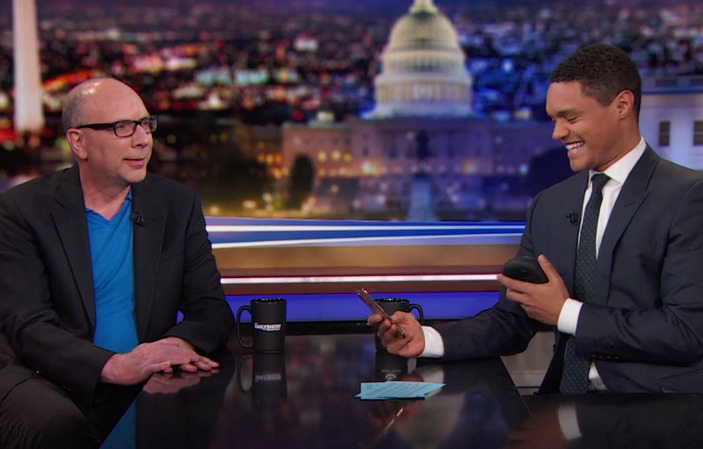 Dutch online journalism website De Correspondent, which raised over $2.5m via crowdfunding to launch an international version of their platform, now says that it has closed its New York office and will base its English language operations in Amsterdam.

In an update on Medium, co-founder Ernst-Jan Pfauth says the company has decided to stay in Amsterdam because it is a great place to work and to foster a single-company culture.

But the news has annoyed some of the site’s American backers, who accounted for 40% of people who put money into the new project last year. They argue the funding campaign gave the impression that the company would open up stateside.

I think the strong implication, if not the intention, from @The_Corres was a U.S. expansion, meaning a U.S.-based news organization. Maybe I and others were making assumptions, but at least some of the language here makes it seem like what was promised is not being delivered. https://t.co/1BQpPijpuC

Rob Wijnberg, the company’s other co-founder, told Niemanlab that the US focus had been misinterpreted.

‘A lot of media who wrote about us as, “They’re launching in the U.S.” Which is pretty much 80% true, in the sense that we are going to have English-language correspondents in the US — just not only in the US,’ he said. He did not say if disappointed supporters could get their money back.

De Correspondent was launched in September 2013 after raising more than €1m in a Dutch crowd-funding campaign.

The Dutch website has some 60,000 paying members but also attracts considerable sponsorship from Dutch media funds.