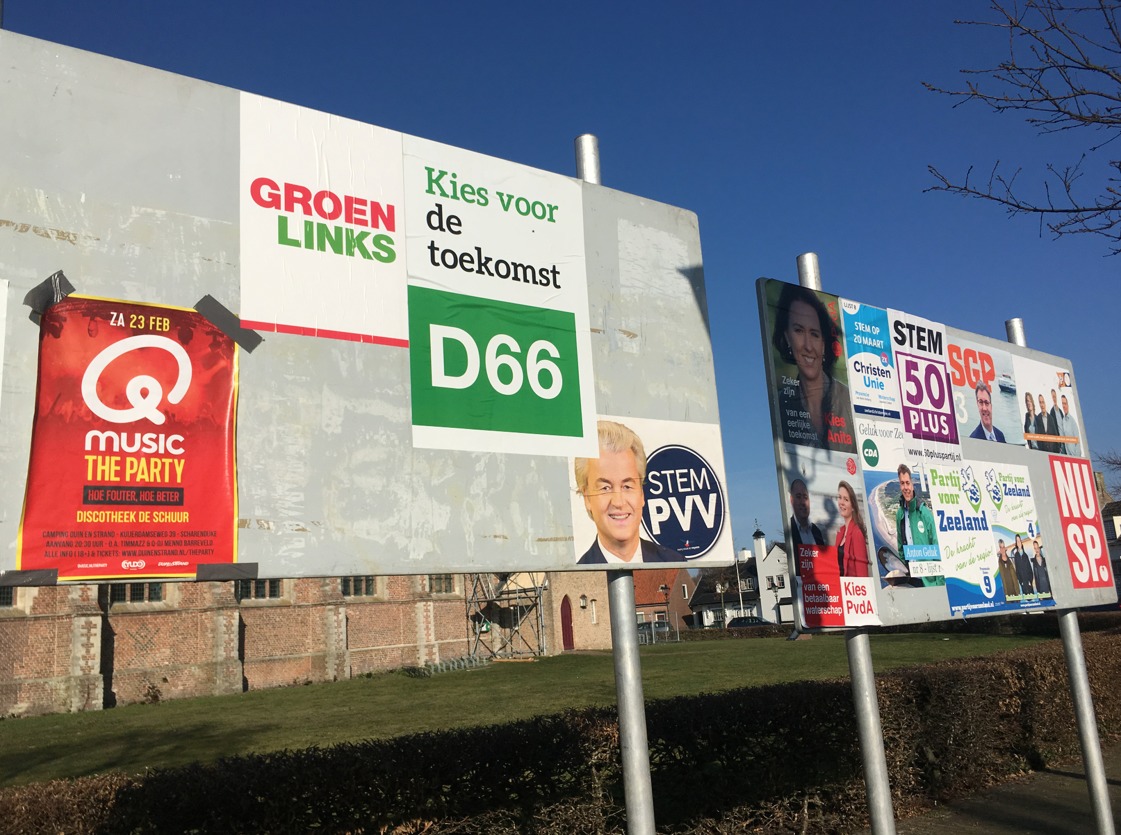 The leaders of the eight biggest parties in the polls will take part in the debate in a format described as one critic as ‘a cage fight, purely to entertain the viewers’.

Claes de Vreese, a professor of political communication at the University of Amsterdam, described the debates as controversial, because issues such as climate change are reduced to ‘good or bad’.

‘You have to ask if the floating voter really benefits,’ he said.

National politicians are taking centre stage in the provincial campaigns because the 500 provincial councillors will go on to elect the 75 members of the senate in May. The current coalition government is set to lose its narrow majority in the senate, making it difficult to pass controversial policy.

Only Dutch nationals can vote in the provincial elections on March 20, but the waterboard elections, which take place on the same day, are open to everyone living officially in the Netherlands.

The 21 water boards (waterschappen) regulate how public money is spent on ensuring a clean water supply and making sure the country does not flood.