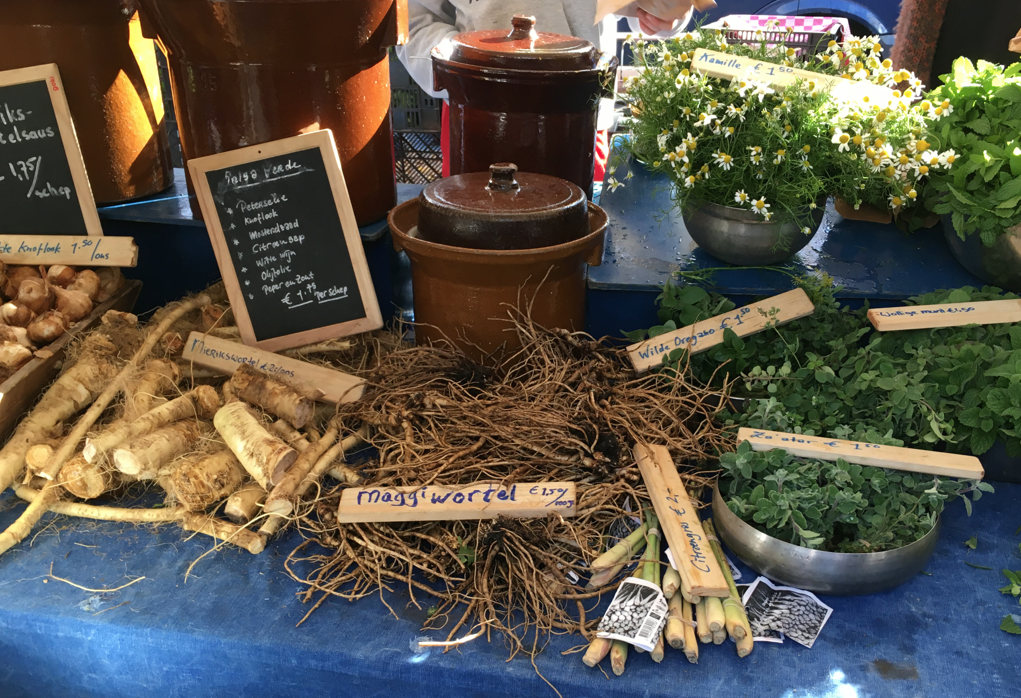 Organic food has gone down in price compared with ordinary foodstuffs and in some cases may be cheaper than A brands, according to new research by the consumers organisation Consumentenbond.

The research will be published on Tuesday and is previewed in Monday’s AD.

The researchers compared 115 different products bought in 13 supermarkets and four organic food shops all over the country.

They found supermarket group Dirk is cheapest when it comes to organic food, with prices 13% below the average. Prices in specialist organic shops were between 15% and 28% higher than average, the AD said.

However, five years ago, organic products were on average twice as expensive as non-organic food, and the difference has now slipped to 63%.

And in some cases, supermarket organic food is cheaper than branded products – for example, Albert Heijn’s own brand organic orange juice and milk.

Dutch consumers spent €1.5bn on organic food in 2017, with spending on eggs and dairy products increasing most, according to figures from sector organisation Bionext.