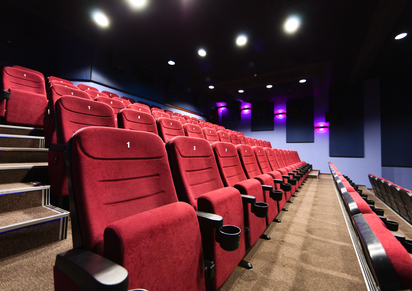 A Dutch horror film that flopped at the cinema on its first release has become an unexpected hit in China.

Prooi (‘Prey’), directed by Dick Maas, was seen by just 30,000 moviegoers in the Netherlands, but racked up 1.1 million visits in its first weekend days in China, taking €4.4 million.

It was the fifth most popular film last week, just behind Bohemian Rhapsody and ahead of Green Book, according to Ent Group which compiles Chinese cinema data.

The film features an aggressive lion that goes on the rampage in Amsterdam. It is being shown in 4,000 cinemas in China, a large-scale release usually reserved for domestic films and Hollywood blockbusters.

Until its breakthrough in Asia it had been the least successful film in Maas’s career, which has also included slasher movie Sint (2010), about a murderous ghostly version of St Nicholas, and De Lift (1983). His best-known work remains the hit social comedy Flodder (1983).