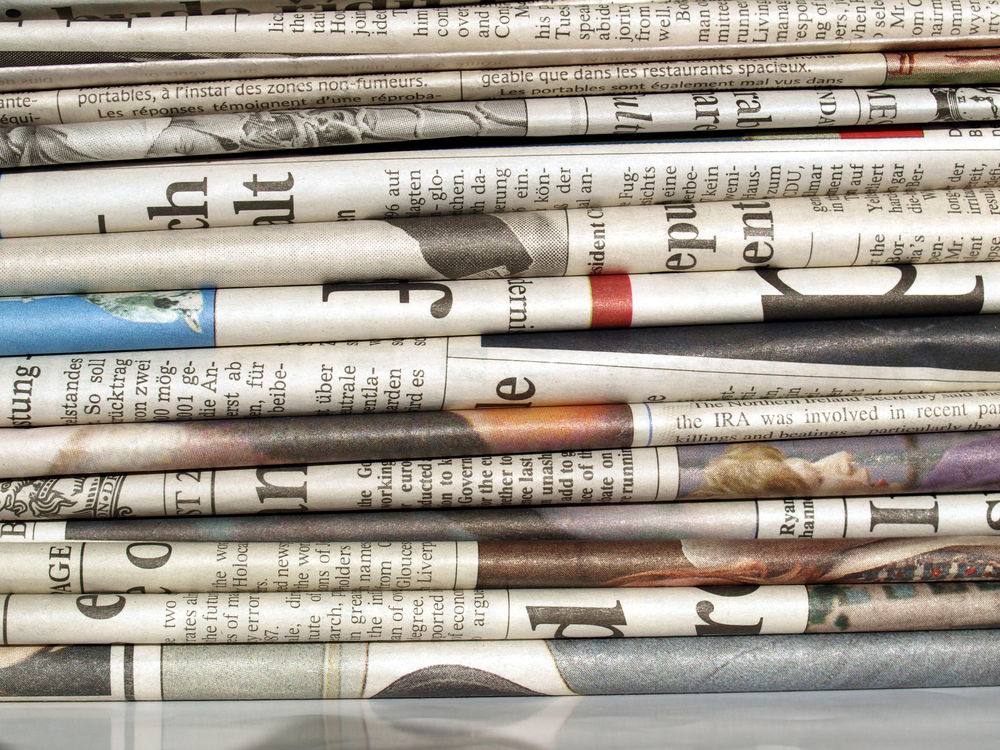 The victory by the nationalist Forum voor Democratie in the provincial elections earlier this week has generated a flurry of speculation in the Dutch press about what will happen next. Here’s a round-up of the main points.

Trouw writes that Baudet’s win is a signal ‘something is seriously wrong with Dutch politics’. The common ground between leaders such as Baudet and PVV leader Geert Wilders is, the paper says, ‘ a faked aversion to the political handiwork which is unavoidably necessary in the Netherlands’.

The answer to this, Trouw says, will have to come from ‘what is still the political establishment’. Trouw says negotiating in the time-honoured Dutch way is not Baudet’s style, and will not work. The left will have to band together ‘to save a political system that is beneficial in principle,’ the paper writes.

In its analysis, the  Volkskrant says that the ruling right wing VVD and CDA will now be wary about finalising the climate agreement with GroenLinks and Labour in April, given Baudet’s anti-climate plan rhetoric.

Saving Rutte’s climate agenda ‘would seem to be a guarantee for a new victory for Forum voor Democratie’, the paper says. The European elections take place in May.

The NRC expects ‘complicated formation talks in the provincial capitals’. This will be made worse because of ‘the spectacular entry of Forum voor Democratie which, with no knowledge of provincial programmes and no experienced politicians, will have to be part of the negotiations.

It will soon become clear if Forum is willing and able to make a contribution to government, apart from spouting fact-free opinions,’ the paper says.

Telegraaf editor Paul Jansen warns that the current ruling coalition will ‘isolate’ Forum senators at its peril now that potential partners can be found in both the PvdA and GroenLinks.

Although Jansen expects that partners will vary according to the issue being debated in the senate at the time, ‘It would be a dangerous game to isolate and marginalise Forum’ because it will ‘only increase people’s dissatisfaction with issues such as climate and the Marrakesh accord.’

Elsevier’s Arendo Joustra says that after such ‘punishment’ the government has only one option: step down.

Joustra also puts the coalition’s loss and Forum’s gain firmly at the door of the climate agreement which has, Joustra says, ‘given birth to Baudet’. ‘Many down to earth Dutch people don’t want anything to do with the fervent and expensive climate measures contemplated by the coalition,’ he writes.