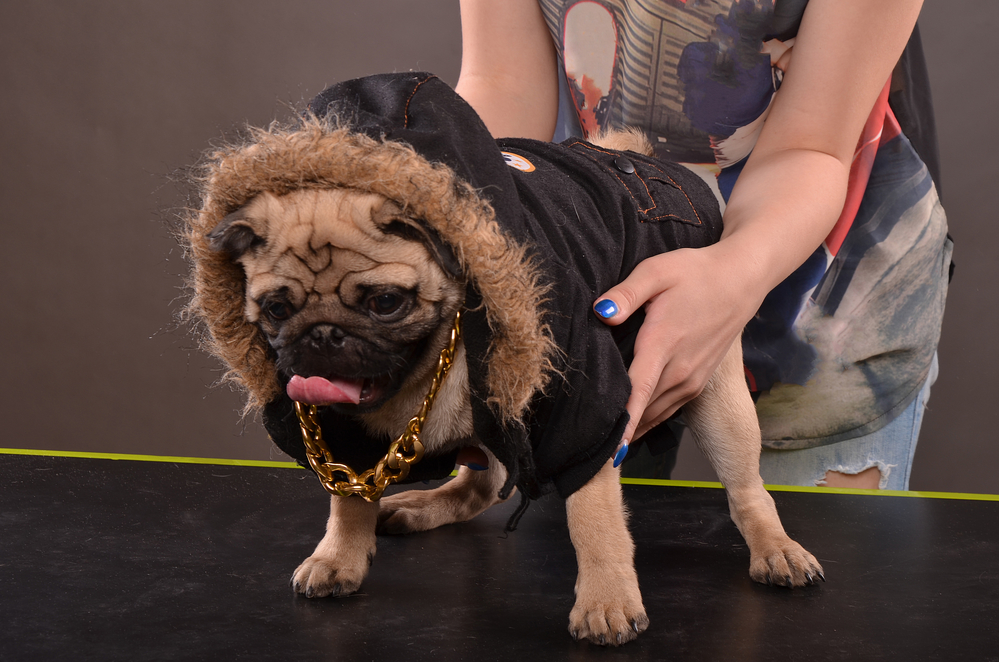 The Netherlands is to introduce fitness tests for flat faced dogs such as pugs and boxers to make sure they are fit enough to breed, broadcaster NOS said on Monday.

Agriculture minister Carola Schouten has sent new rules covering the breeding of flat faced dogs to parliament in an effort to reduce the health problems many dogs suffer from.

The tests, which will be administered by vets, will involve dogs walking up to 1km at a fast pace and then being checked for their heart rate and recovery speed. Those which fail will be considered unsuitable for breeding.

New criteria are also being introduced covering the form of the dogs’ skulls, noses and eyes.

The measures are contained in a report by Utrecht University vets who say many flat faced dogs suffer poor health, including breathing difficulties, over-heating and runny eyes because of their extreme appearance.

In 2014, the government launched a special programme with breeders to try to improve the health and socialisation of some breeds. However, while this has led to some successes, a number of breeders refuse to join and ‘a number of challenges’ remain, the minister said in her briefing.