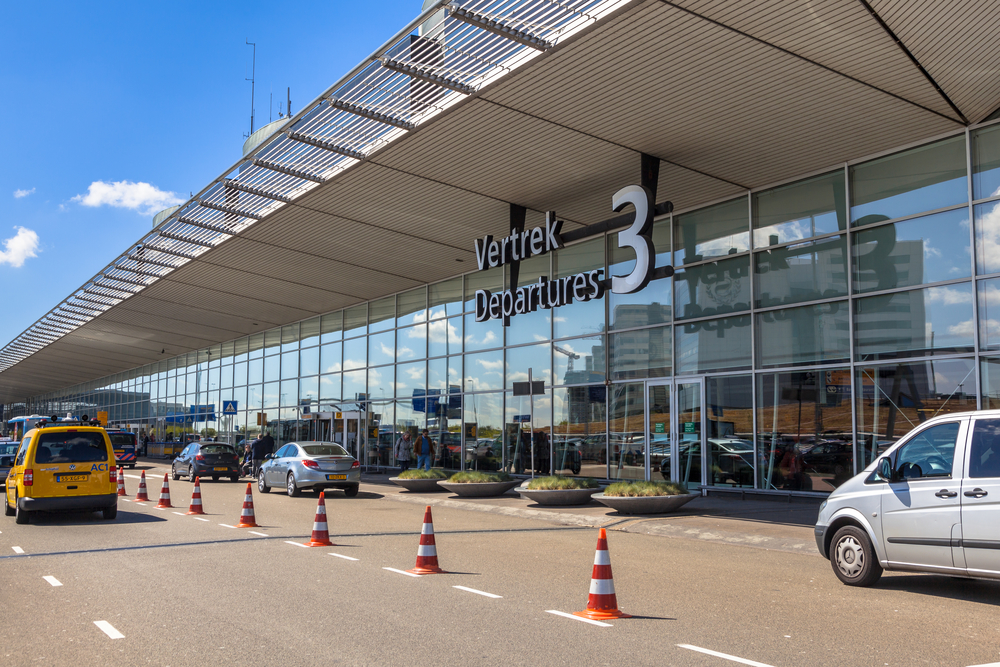 Two Russian human rights campaigners have been detained at Schiphol on their way home from a meeting with activists in Amsterdam.

The Dutch border security force (Marechaussee) would not say why the two women had been held, though it denied a report by Russian newspaper Novaya Gazeta that they were arrested.

De Volkskrant identified the women as Elena Milashina, an investigative journalist with Novaya Gazeta known for her work on the persecution of gay people in Chechnya, and Milana Bakhayeva, who works for human rights organisation Memorial.

The pair had been in Amsterdam to discuss the situation of Syrian refugees with other human rights activists.

Milashina wrote on her Facebook page that border police stopped Bakhayeva ‘because she is Chechen’, according to The Moscow Times. She said: “I, who had already passed through [passport] control and was waiting for Milana to be released, was detained for company.” In a later post she alleged that the officers had tried to gain access to her work phone without her permission.

The independent Novaya Gazeta newspaper has come under pressure from Moscow for its critical reporting on the Russian government. Milashina briefly had to flee the country in 2017 after she received death threats prompted by her work in Chechnya. The US State Department conferred the International Women of Courage award on her in 2013.