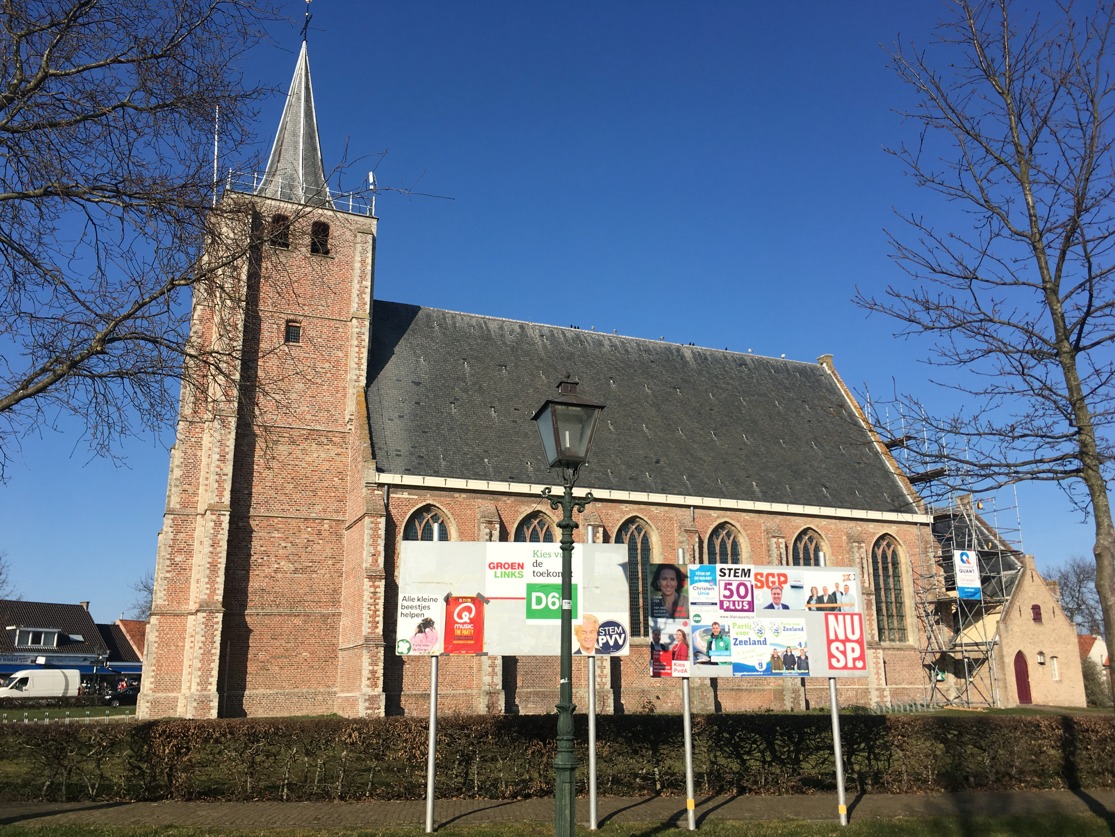 The news emerged at a meeting of ECR member parties in Paris, at which FvD and new French party Debout La France, were also present. Both parties are ‘committed to building a new vision for Europe,’ the ECR said on Twitter.

Thank you to our new partners @DLF_Officiel & @fvdemocratie, who are committed to building a new vision for Europe 💪 The time for change is now & in the words of @dupontaignan “the 🇪🇺 as we know it is dead and it is up to US to rebuild it.” 🇫🇷🇳🇱🇮🇹🇵🇱🇧🇪🇧🇬🇷🇴🇭🇷🇨🇾🇸🇰🇨🇿🇱🇻🇱🇹🇩🇪🇫🇮🇸🇪🇬🇷🇮🇪🇩🇰 pic.twitter.com/REscfzRsQ5

‘The ECR is the voice of a moderation in the European parliament, a moderate middle-ground between pro-EU fanatics & anti-EU radicals,’ Zahradil Jan, the group’s candidate for president of the European Commission said in a speech at the meeting.

Britain’s Conservative party and Poland’s ruling PiS are currently the biggest groups within the ECR, which is known for its anti-federalist stance. The nationalist Sweden Democrats are also members.

Earlier this week, Baudet confirmed his party’s backing for a Nexit. ‘I am ideologically opposed to the EU, the internal market, open borders, the whole thing,’ Baudet was quoted as saying by the Volkskrant. ‘That is in our election manifesto and has been our position for years.’

Two Dutch Protestant parties – the fundamentalist SGP and government party ChristenUnie – are members of the ECR with one MEP each. ChristenUnie immediately issued a statement saying it would campaign against FvD’s admittance, broadcaster NOS reported.

‘ChristenUnie and the ECR grouping take a critical approach to Europe but their main aim is to reform it from within. Forum wants to take the Netherlands out of Europe as soon as possible and does not fit in,’ the party said.

According to the NRC, protests from the Dutch Christian party are unlikely to amount to much given that ‘Baudet had a prominent role in Paris.’