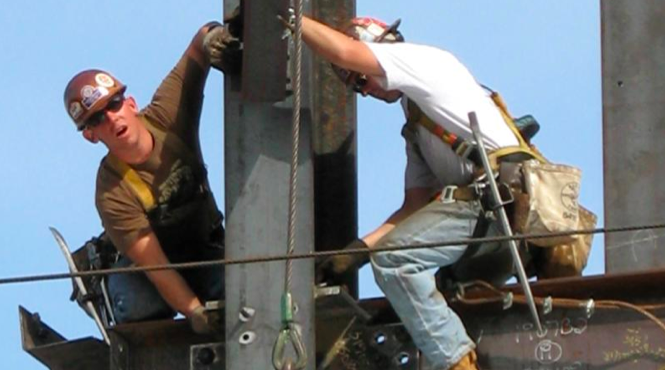 The Netherlands needs to attract 50,000 foreign workers a year from the rest of the European Union to make up for shortages in the labour market, according to CBS figures.

The statistics agency said around 750,000 economic migrants had arrived in recent years, mostly from Poland and other former Eastern Bloc nations, often to take up jobs in sectors where there are not enough trained Dutch personnel, such as logistics.

Migrant labour has also become an issue in the campaign for the provincial elections on March 20 because of concerns about the poor quality of temporary housing workers live in, sometimes for high rents.

In Limburg local authorities and businesses have drawn up an action plan to improve housing conditions as demand for foreign workers increases, while in Brabant the provincial assembly held an inquiry into holiday parks where many workers end up living.

Businesses and recruitment agencies say the Dutch labour market is losing out to near neighbours such as Denmark and Germany as competition increases to recruit personnel from abroad in countries with low unemployment. The jobless rate is also falling in Poland, driving up wages in the domestic market.

The association of Dutch recruitment agencies (ABU) has calculated that foreign workers contribute €11 billion a year to the national income. ‘Without labour migrants the economy would grind to a halt,’ Brabant provincial deputy Bert Pauli told NOS.