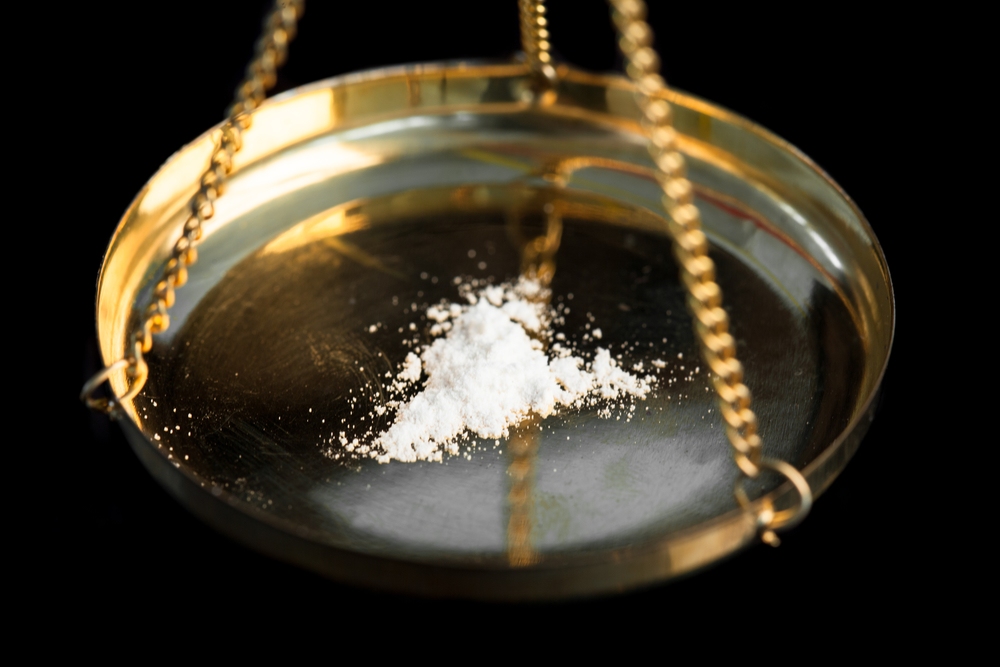 The tranquiliser and painkiller ketamine is becoming increasingly popular under clubbers in the Netherlands, according to the latest national drugs monitor published by the Trimbos institute.

Although just 1.1% adults say they have used ketamine at some point in their lives, 17.3% of clubbers say they have done so, and 12.3% said they had used it at least once in the previous year, the research showed.

Ketamine does not fall under the Dutch opium laws and it is not a criminal offence to possess or use it.

In 2009, ketamine was involved in almost 3% of cases referred for medical help, but that had risen to over 8% by 2017, the institute said. And more ketamine samples were handed in for testing at the nationwide network of test locations used by clubbers to make sure they know what drugs they are taking, Trimbos said.

The institute said ecstasy remains the clubbers’ drug of choice but is not increasing in popularity.

There has also been no increase in in cannabis use. In total, 7.2% of the adult population use cannabis at least once a year.