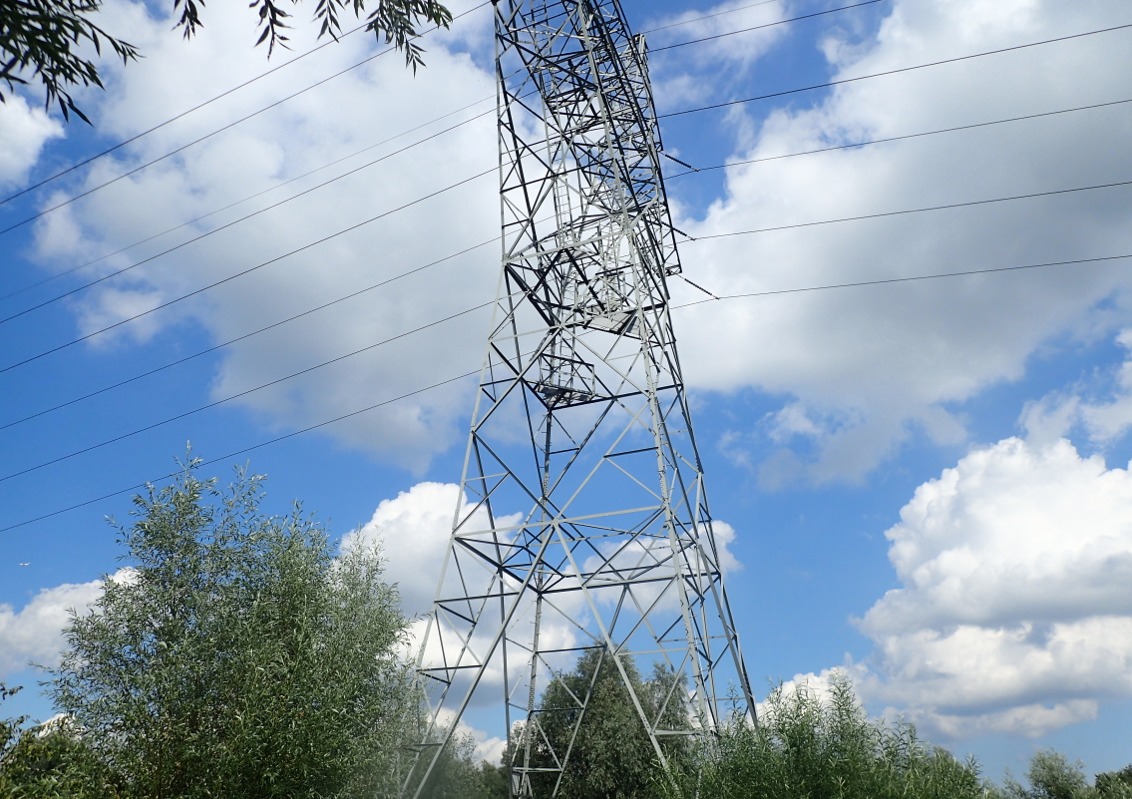 The cabinet has admitted it used old figures when calculating the impact of energy tax hikes and underestimated the impact on families.

On Monday, the national statistics agency CBS said the average household energy bill would go up by some €334 this year, more than double the earlier government estimate of €150.

However, economic affairs ministry officials now say they used statistics on energy consumption from 2017, which underestimated the amount of gas and electricity households actually use, much to the fury of MPs.

‘This is undermining trust in the government,’ Labour MP William Moorlag said. ‘It would appear that spending power estimates are based on mathematical models designed by magician Hans Klok.’

The ministry spokesman told the AD that Dutch environmental assessment agency staff were too busy working on plans to tackle climate change to come up with specific estimates last year. In addition, the agency and the CBS use different definitions of what constitutes the average household, the spokesman said.

The price of gas and electricity has been pushed up by higher levies on CO2 emissions and the accelerated scaling back of gas extraction in Groningen, as well as a €50 rise in the amount households contribute towards sustainable energy subsidies (ODE).

Most households were expected to have more to spend this year but the higher energy bills will eat considerably into the extra spending power generated by tax cuts.