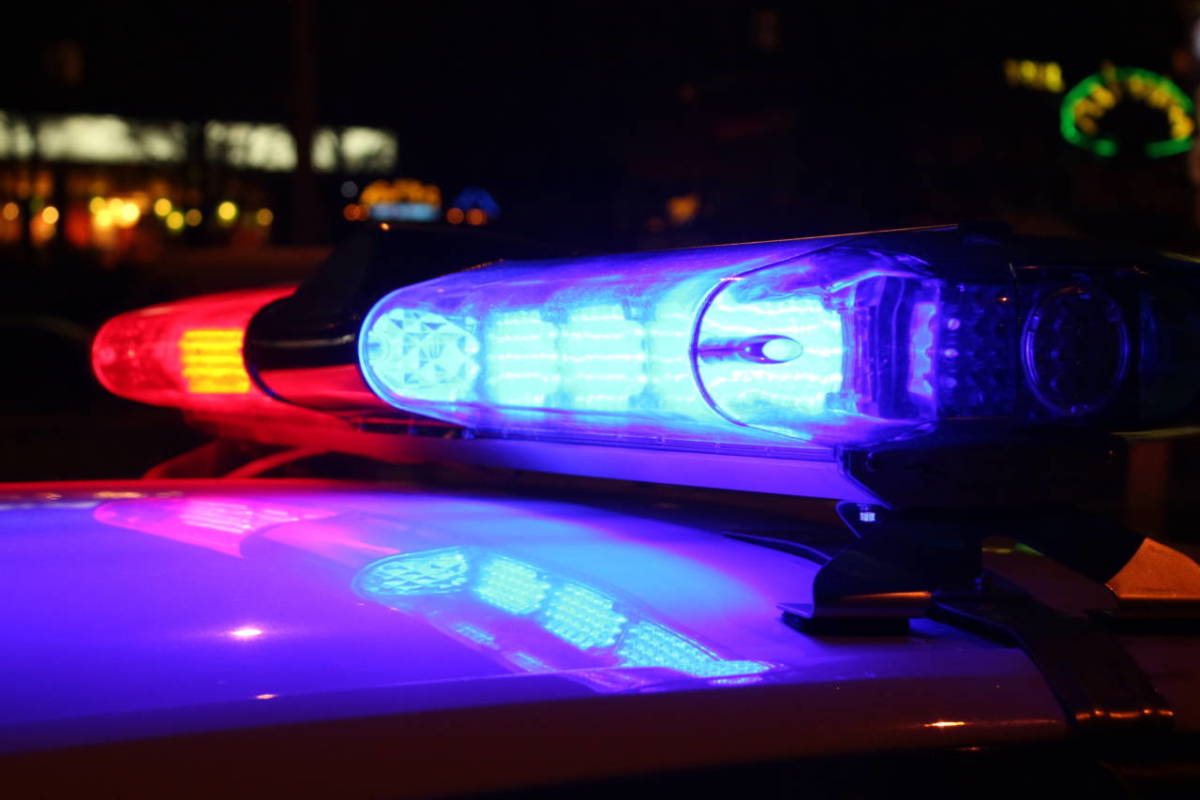 Four Polish workers have died after their car plunged into a canal in bad weather, police have confirmed.

The four – a 20-year-old man, two men aged 21 and a 48-year-old woman – were driving back to the campsite where they stayed when the car left the road in Obdam, in Noord-Holland province. They had just come off a shift at the Borst bulb factory in the town, which lies 15km north-east of Alkmaar.

Police are investigating the cause of the accident, which happened at about 11pm on Friday, but the heavy rain is thought to have been a factor, AD reported. No other vehicle was involved.

Staff at the bulb growing firm raised the alarm when the four failed to appear for work on Saturday and could not be contacted. Police searched roads around the area throughout the weekend before locating the car in the water at Berkmeerdijk.

Divers from the fire service recovered the bodies from the canal before the black Audi car was hauled out of the water by crane. ‘Everything points to this being a tragic accident,’ said a police spokesman.

Elly Borst, manager of the bulb growing firm which is owned by her brother, said the 80 staff were devastated by the loss of four of their colleagues. ‘There are no words for it,’ she told NH Nieuws.

The four Polish workers, who were not related to each other, had been working for the company since early January and living in bed and breakfast accommodation on the campsite in Zijdewind. One was on the point of returning to Poland to be with his family, Borst added.

‘He had a seven-month-old baby and his wife had asked if he could go back,’ she said.

‘The Poles who work here know each other very well. They are connected in so many ways. The girlfriend of one of the victims works here. It’s going to be an enormous blow.’

Police visited the campsite on Sunday to obtain details of the victims’ next of kin. Their bodies are expected to be repatriated to Warsaw once the paperwork has been completed.