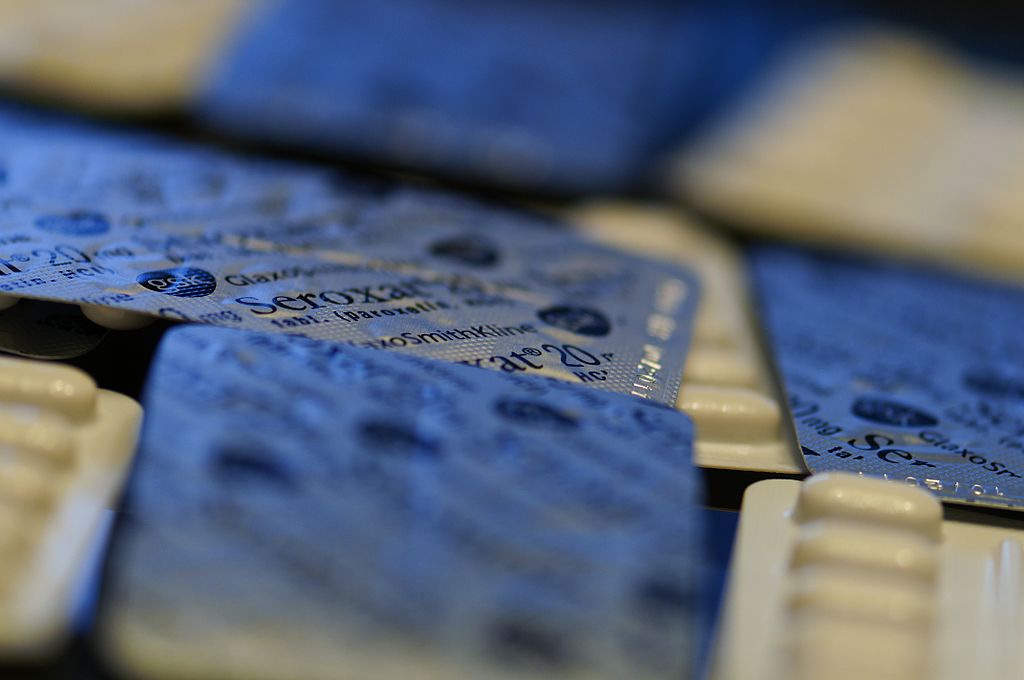 More than 20 people who used the anti-depressant Seroxat (paroxetine) in their youth will make a formal claim against the maker GlaxoSmithKline at the end of this month, the Volkskrant said at the weekend.

They say that GSK failed to inform them about the serious psychological side effects of the drug, including aggressive behaviour and an increased risk of suicide.

The SeroxatClaim foundation was set up last year after a Dutchman who took the drug while a youngster successfully sued GSK for the side effects he suffered.

The side effects were not put down to the drug because they were not noted in the information leaflet provided with the medicine, even though GSK was aware of them, the court said.

GSK is appealing against that ruling and declined to comment on the new court case, the Volkskrant said.

In the meantime, the information leaflet has been amended and the drug is no longer prescribed to the under 18s.

In 2012, The United States Department of Justice fined GlaxoSmithKline $3 billion for  withholding data on paroxetine, unlawfully promoting it for under-18s and preparing an article that misleadingly reported the drug was effective in treating adolescent depression.