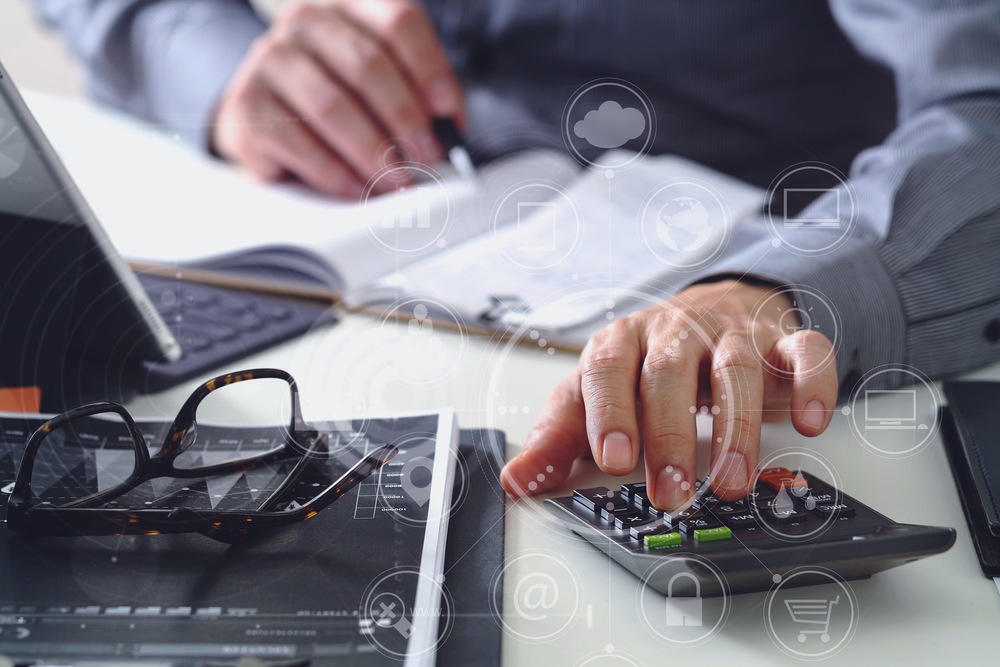 Some 60% of company royalties passing through the Netherlands are sent on directly to Bermuda, the government’s macro-economic think tank CPB said in a new report on Thursday.

In total, some €4,200bn was parked in shell and other companies in 2016, almost six times Dutch GDP, the organisation said. If the Netherlands really wants to tackle this, it must do more than set down in the coalition agreement, a spokesman told broadcaster NOS.

The Netherlands has already said it will tighten up its rules for granting advance tax rulings and says no rulings will be granted if a tax structure involves a tax haven or if the purpose of the ruling is essentially to avoid Dutch or foreign taxes.

The Netherlands has also announced plans to introduce a withholding tax on interest and royalty payments made to companies where corporate taxes are 9% or less. This will close off the Bermuda route but will not affect Ireland, Switzerland and Luxembourg as destinations, the CPB points out.

The CPB suggests that effective tax rate in such countries be used as a basis instead. Research by European green parties published last week showed that companies in the Netherlands realistically pay some 10% tax on their profits, when the actual corporate taxation rate is 25%.

‘To combat tax avoidance effectively, international coordination for tax regulations is essential because the Netherlands is just one link in a complex financial chain,’ the organisation said.

At the end of last year, the Dutch finance ministry expanded its official list of places it considers to be involved in tax evasion by a further 16 low tax jurisdictions, including the islands of Guernsey and Jersey, the Isle of Man, and Belize.