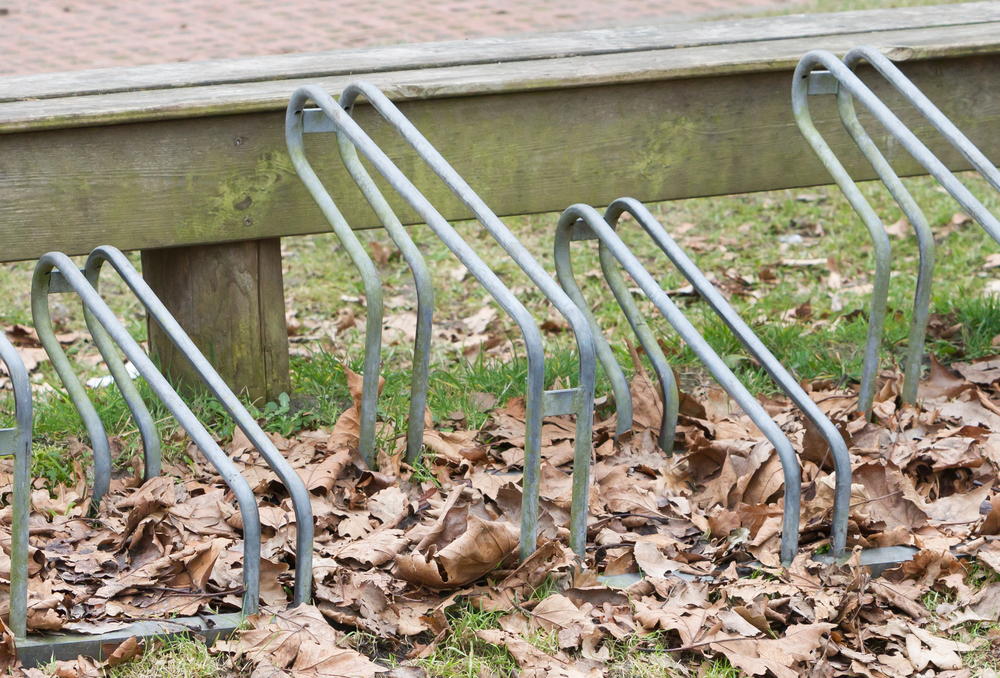 Two of the biggest Dutch teaching unions have called for an all-out strike on March 15 which will cover primary and secondary schools as well as colleges and universities.

‘The pressure of work is too high across the board and teacher shortages are mounting at primary and secondary schools,’ Liesbeth Verheggen, chairman of the Aob teaching union, told the Volkskrant on Wednesday.

The Aob is the biggest Dutch teaching union with some 84,000 members. It is joined in the strike campaign by the FNV trade union federation’s education arm and the strike is supported by campaign groups PO in Actie ad WO in Actie, the Volkskrant said.

The CNV-affiliated teaching union is not taking part. ‘This is not the right time,’ chairman Loek Schueler told the paper. The primary school sector is currently involved in pay talks, Schueler said.

The education ministry declined to comment on the strike plans but said that the cabinet is boosting spending on schools and colleges by €831m this year – more than any other sector.

The campaigners say the government should increase spending on education by €3bn this year.