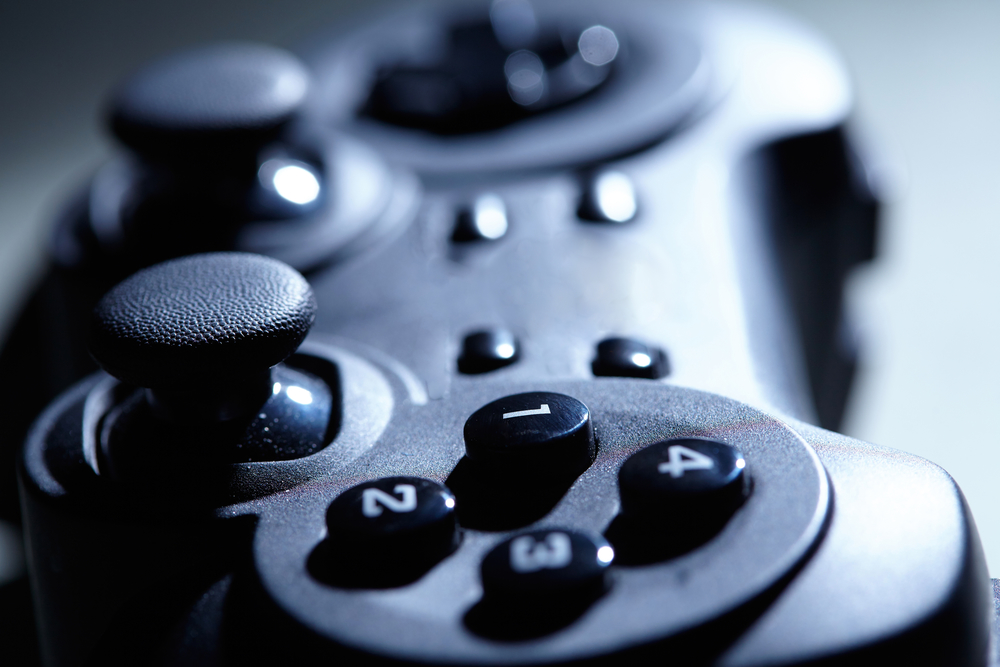 Sony is planning to merge its European business into its Dutch arm to soften the impact of a no-deal Brexit, Britain’s Telegraph newspaper said on Monday.

The unit will be responsible for the Tokyo giant’s electronics business in Europe and the deal will be completed on March 29 2019, the paper says. It bases its claims on merger documents.

According to the Dutch chamber of trade documents, Sony Europe BV was established in May last year and the merger documents with Sony Europe Limited were deposited with the chamber in November. The company’s statutory base is Hoofddorp, near Schiphol airport.

Earlier, Japan’s Panasonic said it is moving its headquarters from London to the Netherlands. Big Japanese bank Mitsubishi UFG has also decided to make Amsterdam its new European base for investment banking.