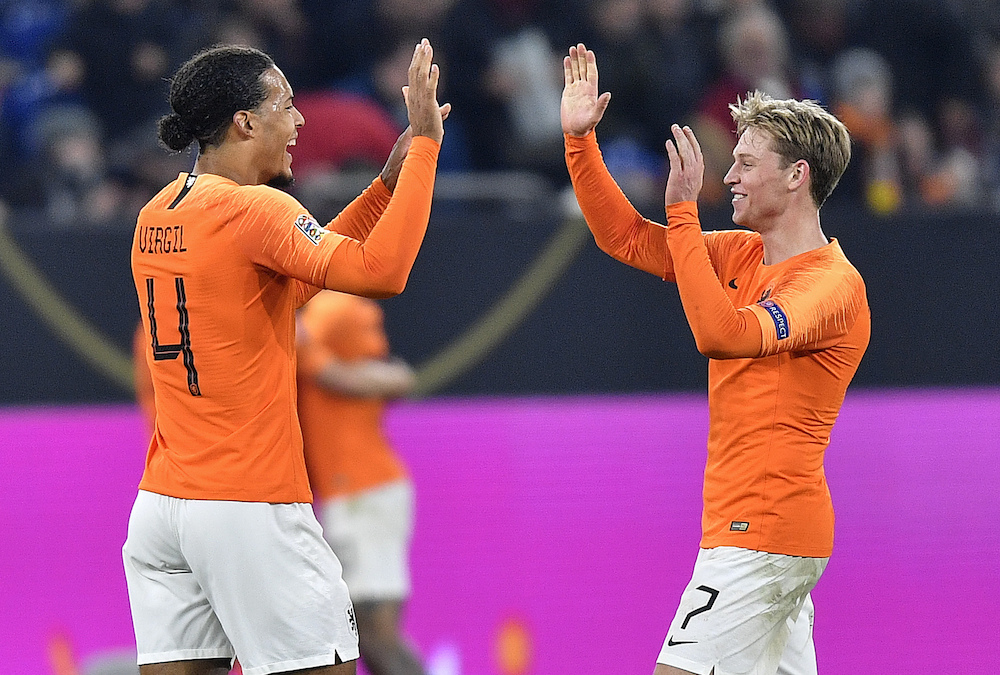 Barca has agreed to pay €75m for the 21-year-old, which could mount up to €86m when bonuses are taken into account.

Willem II deserve a lot of credit. Both of Netherlands most expensive players came through at their academy.

According to the Telegraaf, Paris Saint Germain, which had been after De Jong, have now turned their attention to Ajax captain and striker Matthijs de Ligt.

The 19-year-old has reportedly told his club that he is ready for a new step and wants to join a top European club. His contract with Ajax runs until mid 2021.

The AD reports that Juventus has also set its sights on De Ligt and a price of €60m has been mentioned for the player.