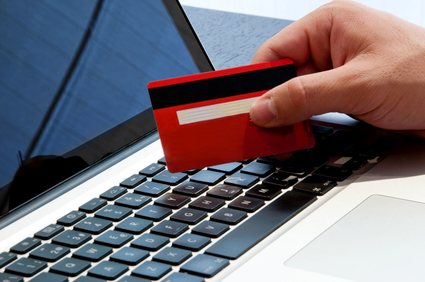 Eight in 10 people in the Netherlands have no clue about what new European payment regulations mean for them, according to a survey by ING.

The Payment Service Directive 2 (PSD2) breaks banks’ monopoly on their customers data and allows third parties to offer banking services directly to them – if they have given permission for their information to be shared.

Brussels hopes the new measures will lead to the development of more innovative payment systems which would operate alongside established methods such as iDeal and Paypal.

In total, 82% of the 1,500 people questioned on behalf of ING said they know nothing about the new rules. When the possibilities are explained to them, 46% said they might take advantage of the new systems, including two-thirds of the under 34s.

Nevertheless, just over half of those questioned said they had a negative or very negative feeling about PSD2, 31% are neutral and 12% positive.

‘Because people don’t know what PSD2 is, they are worried about their privacy and the safety of their banking data. If they understand what the new rules are about, they do appreciate the advantages,’ ING’s digital banking chief Jeroen Losekoot said.

Privacy experts are concerned that PSD2 will allow tech giants such as Google and Amazon to become even more dominant, by offering financial services directly to their customers.

Google, for example, already has a banking licence in Lithuania, which will allow it to enter the European market.

The new European rules have been passed by both houses of parliament in the Netherlands but no date for their implementation has yet been set.