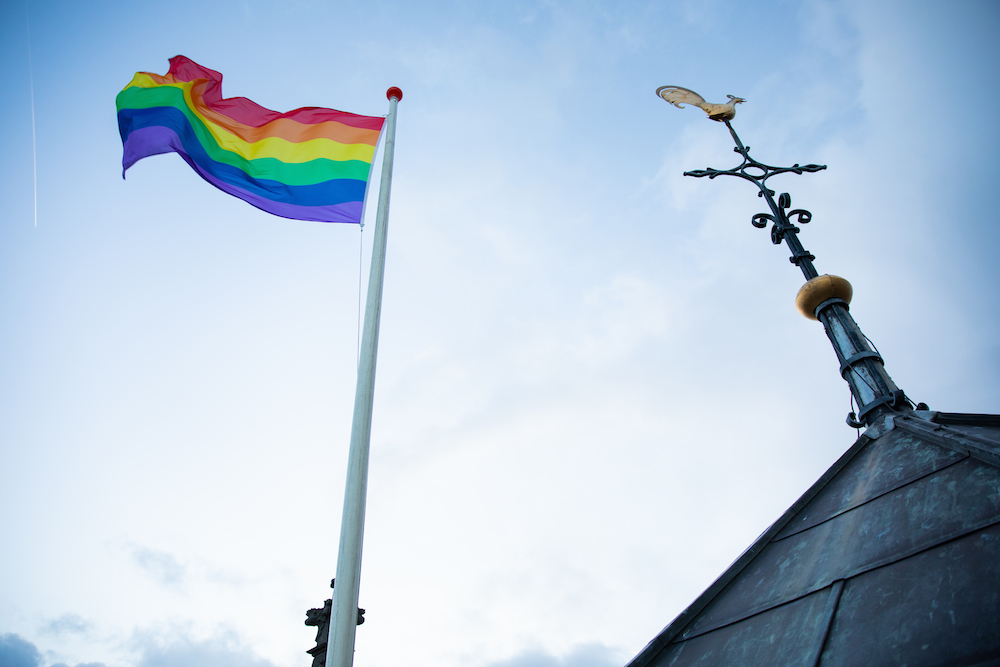 Amsterdam’s VU University says it is ‘shocked’ by a theology lecturer’s statement in which he compared ‘gender ideology’ to nazi thought.

Pieter de Vries made the comments in the wake of the debate about the Dutch version of the Nashville Statement, in which orthodox Protestants affirm their belief in marriage as the ‘covenantal, sexual, procreative, lifelong union of one man and one woman’.

The document, signed by some 250 people in the Netherlands, also states that ‘it it is sinful to approve of homosexual impurity or transgenderism.’

De Vries said in the AD earlier this week that ‘too little is being taught about what the Bible says about marriage and sexuality.’

‘We have to let our voices be heard,’ he said. ‘When nazi ideology was on the rise, the churches kept quiet. Now gender ideology is doing the same, the church is still too often too silent.’

De Vries, who is also a minister, is one of the people behind the Dutch version of the statement as is department professor Willem van Vlastuin.

The VU said in a statement that the document cannot be reconciled with the inclusive character of the university. It has also hung a rainbow flag – a symbol of the campaign for LBGT rights – from its main campus building.

‘At the VU, you can be who you are, say what you like and love who you love,’ the statement said. ‘Our colleague has since shown remorse and appropriate steps will be taken in a forthcoming tough chat. We have to be clear that a boundary has been overstepped.’

The university is also organising a debate with students and staff. The VU was founded in 1880 by a group of orthodox Protestant Christians and it was not until the 1970s that it really became a broad, research-oriented university.

The Dutch prosecution service is currently examining whether the Nashville statement breaches the law.