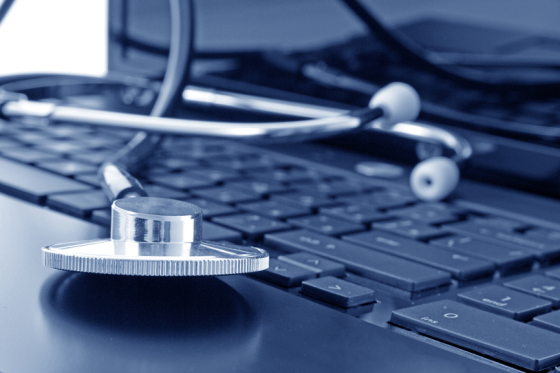 A landmark court ruling from July that was published only last month gives a surgeon who was reprimanded the right to be ‘forgotten’ by Google, Trouw reports.

The surgeon in question was initially removed from the BIG register of healthcare professionals because she had been found negligent in the post-operative care of a patient by the medical disciplinary panel. After an appeal this was changed to a conditional suspension.

Despite this, the first results after entering her name in Google were links to a website with a blacklist of doctors. According to the surgeon this amounted to a ‘digital pillory’.

Attempts by her to have the links removed was rejected both by Google and privacy watchdog Autoriteit Persoonsgegevens. The latter found that the doctor was still on probation and that the information was therefore still relevant, Trouw says.

But in what is the first case involving the right to be forgotten by Google and the medical profession, the judge ruled that the surgeon’s right to privacy weighed more heavily than the interest of the public.

The websites, moreover, refer to a non-official blacklist and may give people the idea the surgeon was unfit to treat people when the panel did not say this was the case, the judge said.

According to Google, most people who want to know if doctors have been disciplined have difficulty in finding the way to the BIG register where a record is kept. But the judge said it is a simple system accessible to all.

The surgeon’s lawyer Willem van Lynden said the ruling was ‘groundbreaking’ and that doctors no longer have to accept that Google connects them to decisions by the medical panel. Since the case he has requested the removal of links for some 15 doctors, half of which were accepted.

Google is appealing against the initial case, Trouw reported.