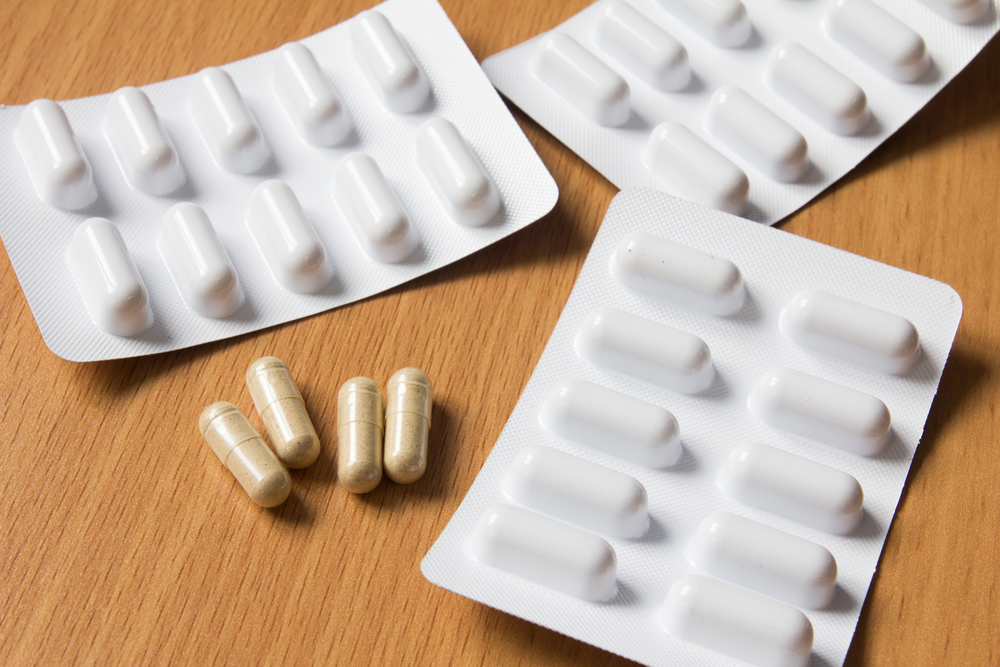 Medicine shortages reached a new record level in 2018, continuing a growing trend that dates back to the start of the decade.

The pharmacists’ umbrella body KNMP said 769 medicines were unavailable at some stage during the year, including 128 treatments that were taken out of circulation altogether. The figure has been rising steadily since 2010, when fewer than 200 medicines were affected.

The organisation blamed the shortages on measures by the government to keep prices low and a preferential pricing system introduced by insurers. But health insurers said the preferential model, under which pharmaceutical companies submit tenders to produce out-of-patent medicines, was not the main cause.

‘In the vast majority of cases the shortages concern medicines outside the preferential system,’ said a spokesman for umbrella body Zorgverzekeraars Nederland.

Under the tendering process insurers will only cover the cost of the cheapest version on offer.

One of the most high-profile stock shortages in 2018 concerned the most commonly prescribed contraceptive pills, including Mycrogynon 30, which is taken by around 1.2 million women. A large batch of the pills was destroyed in September because it failed safety tests, though the competitive tendering process was also cited as a factor.

Patients who take the drug Levodopa for Parkinson’s disease were affected by production problems at the manufacturer. Although alternative drugs are available, the switch was likely to have a negative impact on the patient’s functioning.

Other categories of medicine where shortages were experienced included drugs to control epilepsy, which were out of stock on 19 occasions, as well as treatments for eye conditions and antibiotics, according to the KNMP.

A spokesman for public health minister Bruno Bruins told NOS that the government recommended health insurers keep a three to four months’ supply of all drugs in stock. He claimed that this would prevent around 60% of shortages.