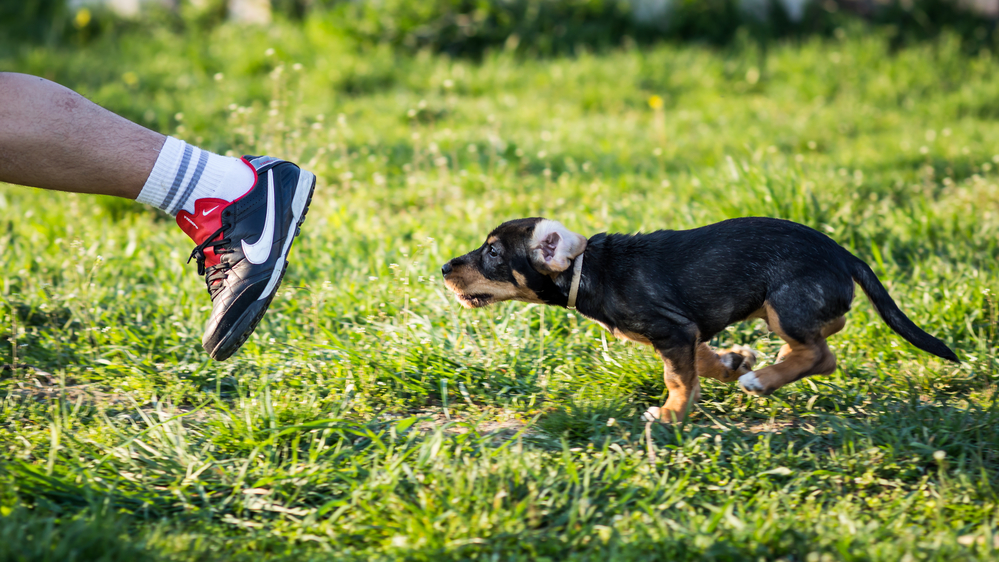 The European Commission is investigating whether the Netherlands broke state aid rules through several advance tax agreements made with US sportswear giant Nike.

Nike runs its income outside the US through a subsidiary based in Hilversum. The European Commission wants to know if the tax rulings granted by the Netherlands to Nike may have given the company an unfair advantage over its competitors.

‘Member states should not allow companies to set up complex structures that unduly reduce their taxable profits and give them an unfair advantage over competitors,’ EU competition minister Margrethe Vestager said.

‘The commission will investigate carefully the tax treatment of Nike in the Netherlands, to assess whether it is in line with EU state aid rules.’

The investigation focuses on five tax rulings issued from 2006 to 2015, two of which are still in force and which are used to calculate royalties.

At this stage, the commission is concerned that the royalty payments endorsed by the rulings may not reflect economic reality, the Brussels statement said. ‘They appear to be higher than what independent companies negotiating on market terms would have agreed between themselves in accordance with the arm’s length principle.’

Brussels has already carried out several probes into tax agreements made by member states and multinationals and is currently looking into the tax rulings issued by the Netherlands in favour of Inter IKEA.

In 2015, the European Commission declared the Dutch advance tax deal with Starbucks was illegal state support and said the finance ministry must claim back up to €30m.

Nevertheless, Vestager said she welcomed measures taken by the Netherlands to ‘reform corporate taxation rules and to help ensure that companies will operate on a level playing field in the EU’.

The Netherlands has already said it will tighten up its rules for granting advance tax rulings and says no rulings will be granted if a tax structure involves a tax haven or if the purpose of the ruling is essentially to avoid Dutch or foreign taxes.

The Netherlands has also announced plans to introduce a withholding tax on interest and royalty payments made to companies in tax havens.