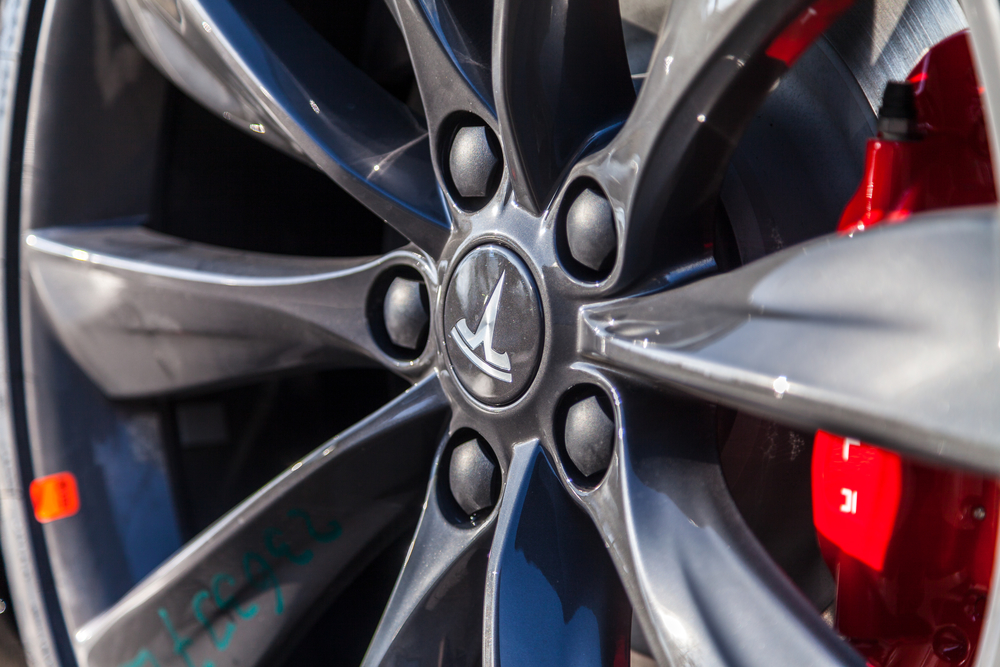 Three-quarters of the Netherlands’ 9,000 Tesla drivers picked up a speeding ticket last year, the highest proportion of any car brand, according to new figures from national statistics office CBS.

In addition, nearly two-thirds of plug-in hybrid cars had been fined at least once for speeding, showing that green car drivers are by far the most likely to go too fast on the Dutch roads.

Just 28% of petrol-powered cars and 46% of those which run on diesel were caught speeding during the year.

The CBS did not have an explanation for the fast driving habits of electric car drivers but said it could be that the driving experience is different and that motorists were not aware they were going too fast.

In addition, company car drivers are more likely to speed than those in private cars.

It is the first time the CBS has analysed speeding ticket patterns. In total, 5.8 million speeding tickets were issued last year, of which almost half were for breaking speed limits in built up areas.

Of the 30 best sold car brands in the Netherlands, Audi drivers were also most likely to be fined, followed by BMW drivers and Volvo owners.