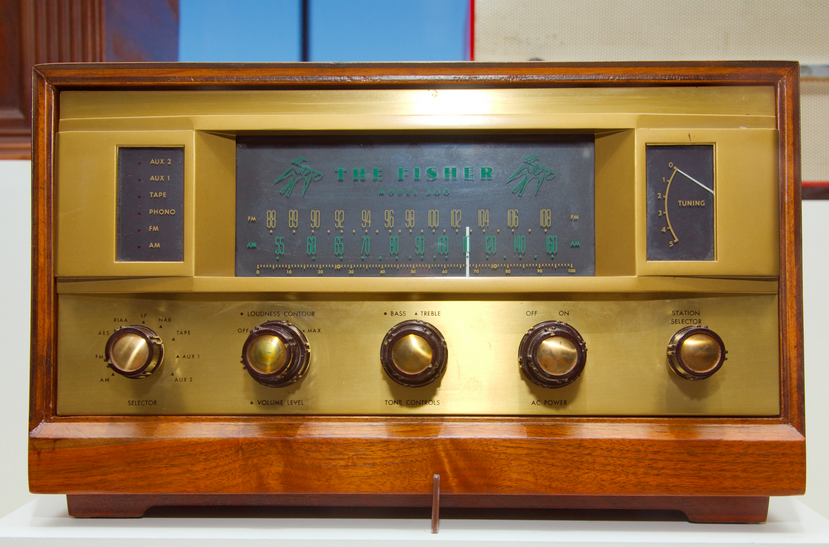 The Top 2000 is a radio tradition. Photo: Wikimedia Commons

The Top 2000, the Netherlands’ most popular radio event of the year, continues to be dominated by white, male artists, according to an analysis by the Volkskrant.

This year’s ‘list of lists’, which was made public a week before the broadcast, features only one woman in the top 25  – Claudia de Breij makes it to number 24 with Mag Ik Dan Bij Jou and is preceded by ‘an army of white men, of advanced age,’ the paper writes.

The Top 2000 may be a list of ‘mastodons’, with 11 bands from the 1970s in the Top 25, from Queen to Led Zeppelin and Pink Floyd but it is not altogether a ‘rusty pop phenomenon’, the paper says.

The list is made up of the favourite songs of listeners – 10 million of them, according to broadcaster Radio 2- and that includes a younger audience. They are responsible for entries by Dutch hiphop artists De Jeugd van Tegenwoordig and Mr. Probz, as well as songs by Ed Sheeran and YouTube phenomenon Davina Michelle who became famous for her online cover videos.

The Top 2000 is, inevitably, also a ‘last honour’ for artists who have died. The paper counted five entries by Swedish dj Avicci who died this year, and both Aretha Franklin and Charles Aznavour are also well represented.

The number one spot is once again held by Queen with Bohemian Rhapsody.