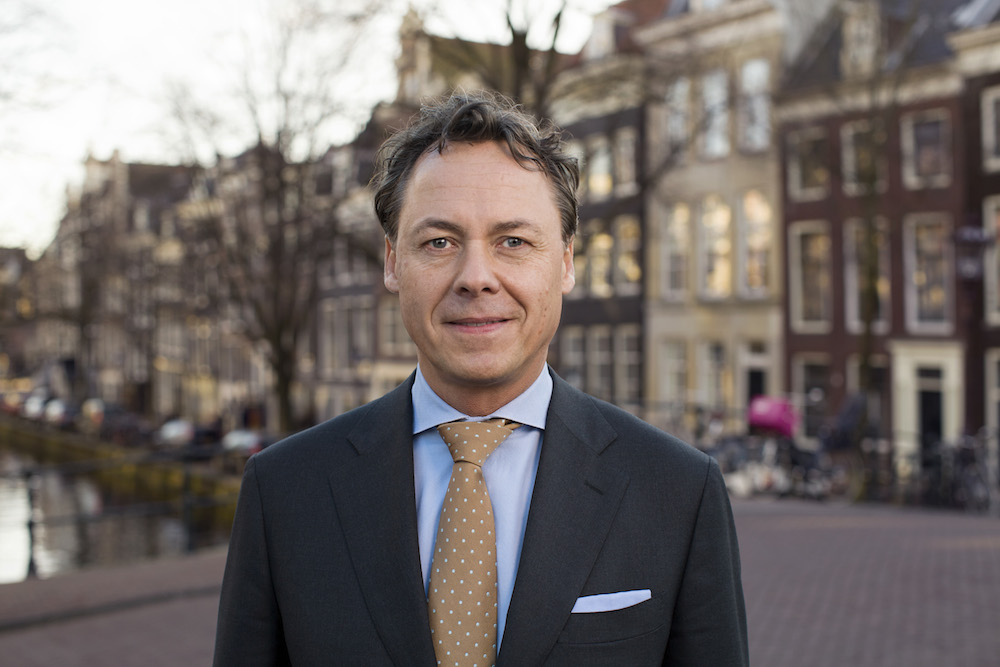 ING chief executive Ralph Hamers told MPs on Wednesday that his proposed pay rise earlier this year was a major error of judgement.

Hamers was the ‘star turn’ at a parliamentary finance committee hearing set up to look at the financial sector 10 years after the start of the financial crisis.

The pay rise and the money laundering scandal should ‘never have happened,’ Hamers said in his opening address. And he said he understood that there is a negative view of the bank. ‘Advances have been made in the past 10 years and there have been setbacks. It is a slow process,’ he told MPs.

In March ING’s supervisory board withdrew the proposed 50% pay rise for Hamers, saying it had ‘underestimated the public response in the Netherlands on this clearly sensitive matter’.

Hundreds of customers are thought to have closed their accounts in protest at the pay rise and the proposal to increase Hamer’s pay to €3m was condemned as ‘arrogant’ and ‘out of touch’ by politicians across the political spectrum.

ING took a second hit in September when the public prosecution department said it had reached a €775m out of court settlement with ING for failing to properly monitor money transfers for potential money laundering.

The department said between 2010 and 2016, the bank’s clients were effectively able to launder hundreds of millions of euros because ING was not doing its job properly. Banks are required by law to report suspicious transactions.

‘How can you rebuild trust in the financial sector if you know that you are committing fraud and accepting a million euro pay rise?’ said Labour MP Henk Nijboer.