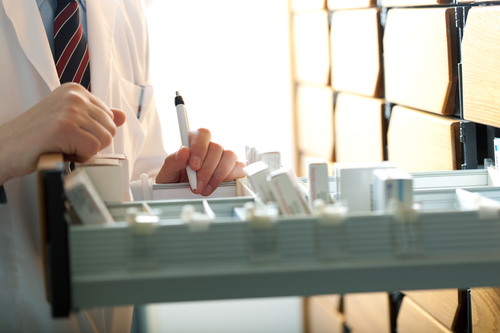 The American Food and Drug Administration is following the European Medicines Agency and moving from London to Amsterdam, the FDA said on its website.

The FDA is an American government agency which controls the safety of food and medicines. It currently has two offices in Europe – one in Brussels and one in London.

The EMA will move to the Dutch capital next year, once Britain starts the withdrawal process from the European Union.

The FDA is not the first company to follow EMA to Amsterdam. Pharmaceuticals firm Novartis said earlier this year it is moving its Dutch offices from Arnhem to Amsterdam in 2019.

Amsterdam is actively lobbying to attract British companies post-Brexit. The Dutch central bank told the Parool that dozens of financial institutions, including insurance companies, banks and investment funds, have had talks about setting up a Dutch entity.

In August, British online sports channel DAZN said it is creating 300 jobs in Amsterdam as it looks to protect its European business from the impact of Britain’s withdrawal from the EU.

Japanese electronics company Panasonic is moving its headquarters from London to Amsterdam and big Japanese bank Mitsubishi UFG has also decided to make Amsterdam its new European base for investment banking.

DutchNews.nl has contacted the FDA to find out how many jobs will move to the Netherlands.