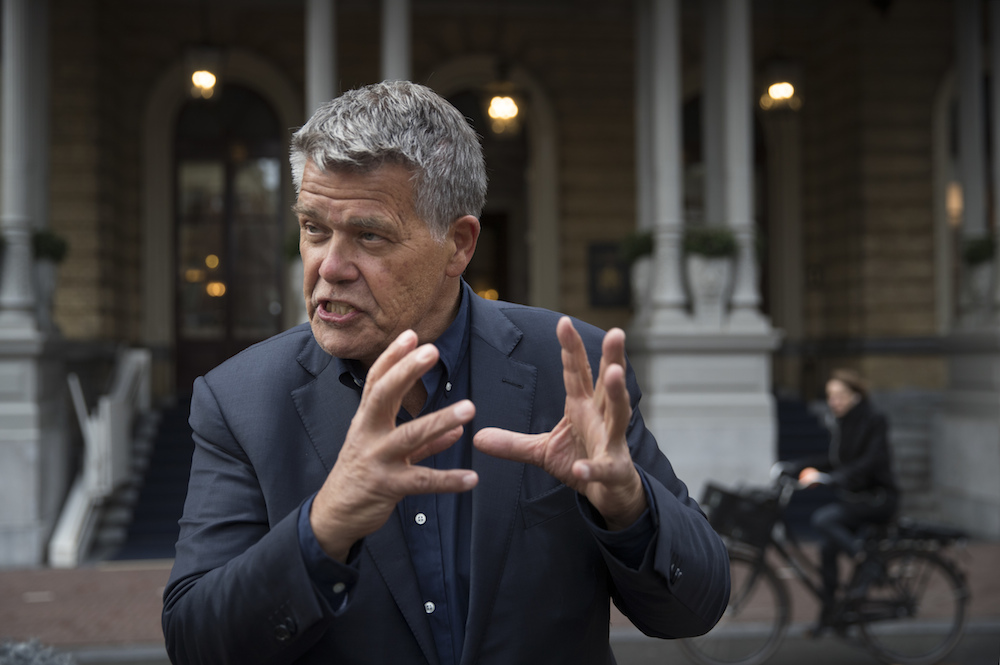 Dutch showman and motivational guru Emile Ratelband has lost his bid to have his age officially cut from 69 to 49.

Ratelband drew headlines around the world when he went to court last month to try to have the clock turned back on his official documents so that he is 20 years younger.

Rejecting the plea, the court said that Ratelband is at liberty to make a formal complaint if he feels discriminated against because of his age and that there are no grounds to make new jurisprudence on this issue.

‘All sorts of rights and duties, such as the right to vote and compulsory schooling are dependent on age, but not on name or gender,’ the court said. ‘Age limits would lose their meaning if Ratelband’s case succeeds.’

Ratelband had argued that changing age is the same as transgender people changing sex or someone officially changing their name.

The television personality, who has seven children, had hoped being officially younger will enable him to attract more women. ‘When I’m on Tinder and it says I’m 69, I don’t get an answer. When I’m 49, with the face I have, I will be in a luxurious position,’ he told the court last month.

Despite the set back, Ratelband said on Monday the ruling is ‘fantastic’ because it opened doors to an appeal.