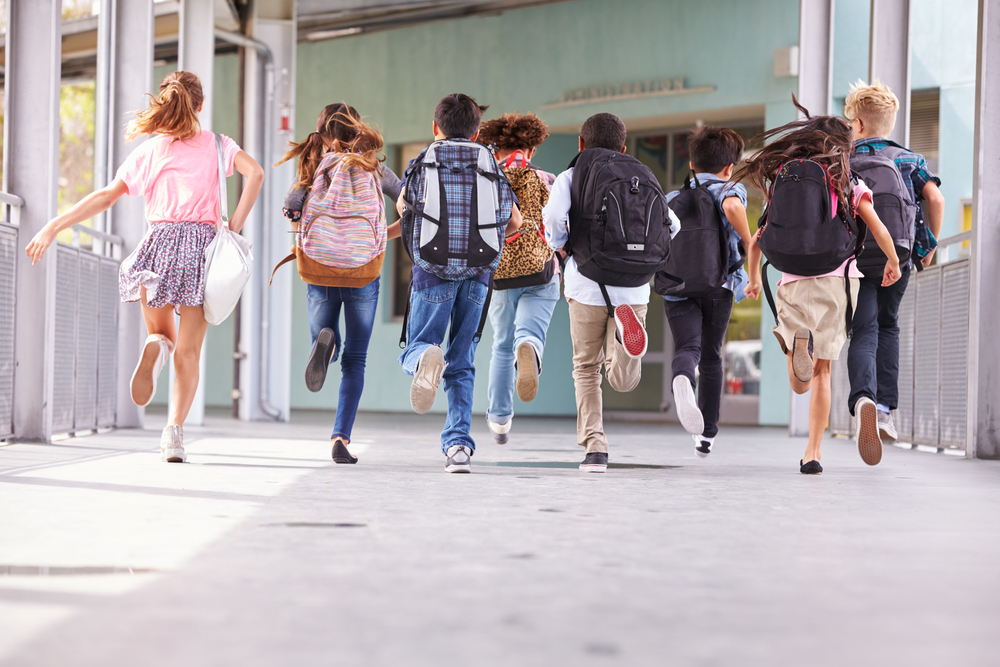 The Dutch education council is recommending that first year secondary school pupils should be taught in mixed ability classes so that they get to know people from a wider section of society.

The proportion of mixed ability first year classes, known as brugklassen or bridge classes in Dutch, has gone down from 70% to 55% over the past 10 years, the council says.

Another problem is that many Dutch secondary schools – particularly in cities – no longer offer a mix of academic streams, and children are segregated from other ability groups all together.

‘People end up living in their own clubs and that can create a schism in society,’ the council’s chairwoman Henriette Maaseen van den Brink said in Friday’s Trouw.

The council also says it should be easier for children to switch between different streams – something which has become harder in recent years and which disadvantages late developers.

Dutch children are selected for one of three streams at the age of 12: pre-university (vwo), pre-college (havo) and vocational training (vmbo). Earlier this year, a survey of 2,000 teachers showed three-quarters had faced pressure from parents to recommend children went to a more academic secondary school.

The pressure to avoid vmbo schools led school inspectors in 2016 to say there is an ‘unacceptable’ inequality in Dutch secondary schools and the children of well-educated parents are scoring better in final exams than children of equal intelligence from more disadvantaged backgrounds.