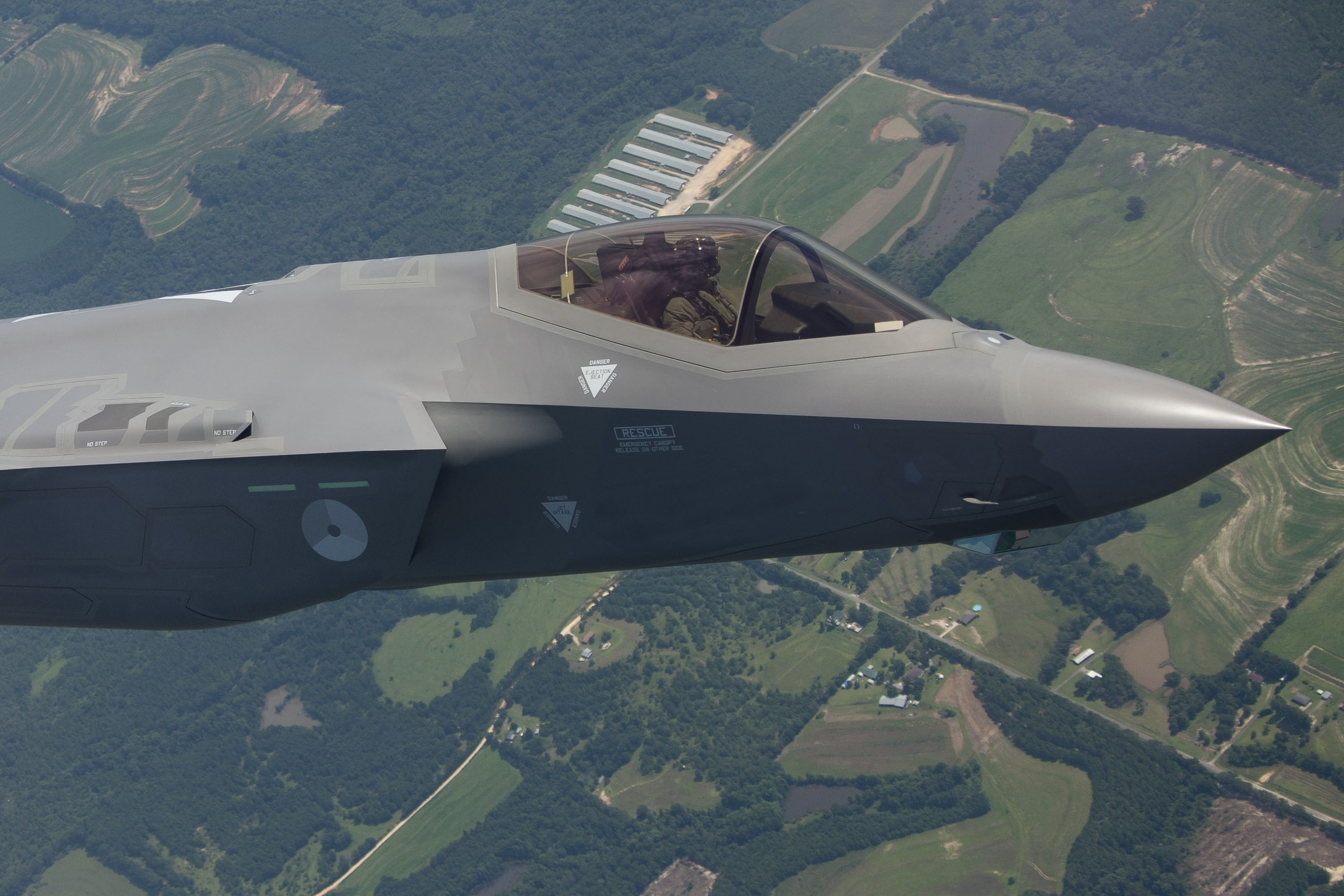 Ministers have pledged to set aside more money for the defence ministry in line with Nato agreements and that means buying more JSF fighter jets and tanks, the AD said on Friday afternoon.

The detailed plan to boost spending on the armed forces will be unveiled when government publishes its spring statement next year, the defence ministry said in a statement.

Nato has said all its member states should come up with a ‘believable plan’ outlining how they will meet the agreed threshhold of spending 2% of GDP on defence by 2024. Most European countries are far below the threshold – the Netherlands, for example, spends just 1.35% of GDP on defence, the AD said.

Defence minister Ank Bijleveld said in an official statement that the plan shows that the cabinet takes the current threats seriously. ‘The cabinet is committed to invest in defence,’ she said. ‘The Netherlands must take steps to remain a trustworthy ally.’

The minister told the AD that it is still unclear how much extra money will be allocated to defence. Nor would she comment on how many extra JSFs – or F-35s as they are officially called – would be bought.

‘We will soon have two squadrons and Nato is asking for a third. That is 15 planes,’ she said. The Netherlands is currently committed to buying 37 of the fighter jets..