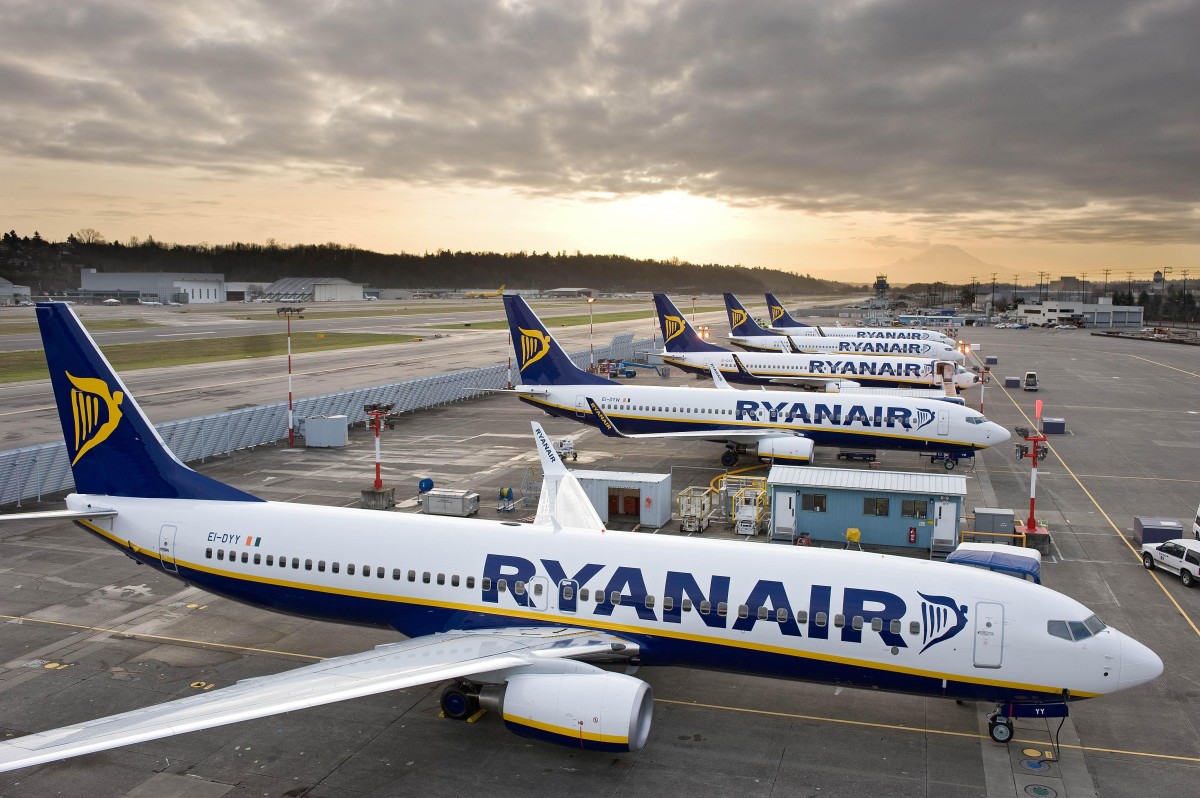 Aviation union FNV Luchtvaart is seeking an injunction to court to reverse Ryanair’s decision to close its base at Eindhoven airport on Monday and relocate staff abroad.

The airline ceased operations and dismissed 16 cabin crew at the Dutch airport, where pilots have twice gone on strike this year in protest at changes to their pensions and other benefits.

Last Thursday the district court in Den Bosch blocked the airline’s attempt to relocate 16 pilots who were based in Eindhoven after the pilots’ union VNV objected. The court said there was no business case to shut the base and the decision had ‘all the appearance of a sanction following the earlier strikes.’

Ryanair responded by writing to the pilots giving them a choice of relocating voluntarily to another base or being made redundant. The pilots were given less than 36 hours, until 6pm on Friday, to make up their minds.

The FNV Luchtvaart union said Ryanair was flouting Dutch labour laws by forcing staff to relocate to another country, Omroep Brabant reported. The remaining 30 cabin staff have been instructed to relocate within weeks after the base closed on Monday. The airline says the move is necessary to keep operating costs low.

The pilots’ union said none of its members had taken up Ryanair’s offer of a base transfer and they were currently awaiting developments at home. The court in Den Bosch has ordered the airline to keep paying their salaries and keep their training up to date, but said it had no authority to block the closure of the base.

Ryanair is also subject to a penalty of €250,000 per pilot if it disregards the court ruling.

In a statement issued on Monday, the airline said: ‘Ryanair’s base at Eindhoven closed today as planned.

‘All pilots and cabin crew have already been offered base transfers, which protects their seniority and earnings, but if any crew members wish to choose redundancies over base transfers then we will respect that choice.’

No date has yet been set for an injunction hearing.