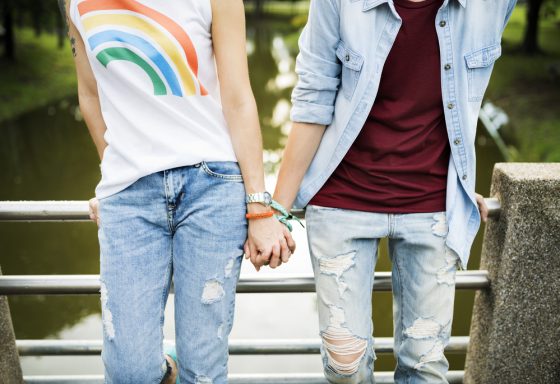 Lesbians and gay men did not experience more violence than heterosexuals in 2017 but transgender people were still worse off on all fronts, according to an SCP report on the living conditions of LGBTs in 2017.

The SCP did not investigate why the situation for gays and lesbians had improved, but said it could be the result of gay people adapting their behaviour to avoid trouble or a growing acceptance of homosexuality.

However, violence directed at bisexuals increased between 2012 and 2017, from 3.2% to 4.4%.  Lesbians, gay men and bisexuals in particular were also more often the victims of cyber bullying and indicated that they felt less safe than heterosexuals. They also faced more negative reactions at work.

Although an earlier SCP report detected a rise in acceptance of transgender people, they are still often in a worse social-economic position, with badly paid jobs and are more often in debt, the new research found. For example, just over half of transgender people are on low incomes compared to 28% of population at large.

The gay rights campaign group COC told broadcaster NOS it was unaware of a downturn in violence against lesbians and gay men.

The organisation has not noted a drop-off in the number of reports of violence and police figures do not show a reduction either, chairman Tanja Ineke said.