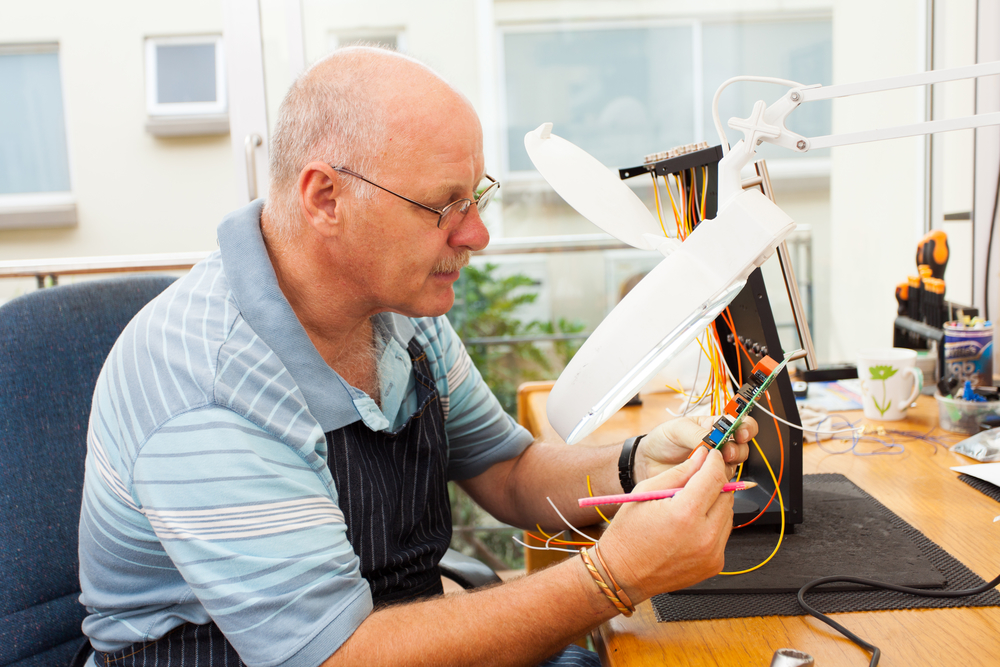 Cabinet plans to regulate formal employment status for freelancers who work for low wages have been put on ice for at least a year following objections from the European Commission.

Social affairs minister Wouter Koolmees has told MPs that he is now looking at ‘another way of calculating a minimum tariff’ in order to conform with European regulations.

These new proposals will then be put out to consultation next year, delaying the likely implementation of new rules until 2021.

The cabinet wants to introduce a system whereby freelancer contracts which include a low hourly rate are automatically turned into a regular contracts – if they run for more than three months. By a low rate, ministers have suggested €15 to €18 an hour.

Ministers reason that people who are brought in for low rates to do regular work are employees rather than self-employed. However, ‘informal’ conversations with Brussels about the plans have led Koolmees to conclude this may conflict with EU regulations, he told MPs in a briefing.

Research by the OECD suggests some 15% of people in the Netherlands who are officially self-employed are actually employed by the company they work for because, for example, they only have one place of work and have fixed hours.

At the same time, broadcaster NOS reports there is growing pressure on the government to introduce compulsory disability insurance from freelance workers, to cover them if they become too ill to work.

GroenLinks, the Socialists and Labour party plan to present a motion to parliament which would force Koolmees to take action and that is likely to be supported by other opposition parties, broadcaster NOS said.

Almost three-quarters of self-employed workers do not have any form of disability insurance, usually because of the cost.

Some 5.3 million people in the Netherlands now have a permanent job, or around 60% of the total workforce, according to CBS figures. Two million people have a flexible contact and 830,000 people are classed as self-employed.

The situation has changed significantly over the past 15 years. In 2003 nearly 75% of workers had permanent contracts.

Koolmees is pressing ahead with other legislation which he says will encourage companies to take on more permanent members of staff.

The aim of the legislation is to reduce the legal gap between working as an employee or as a temporary worker, Koolmees said. To this end, the rules for sacking staff will be relaxed while the period temporary staff can work on short contracts will be extended from two to three years.