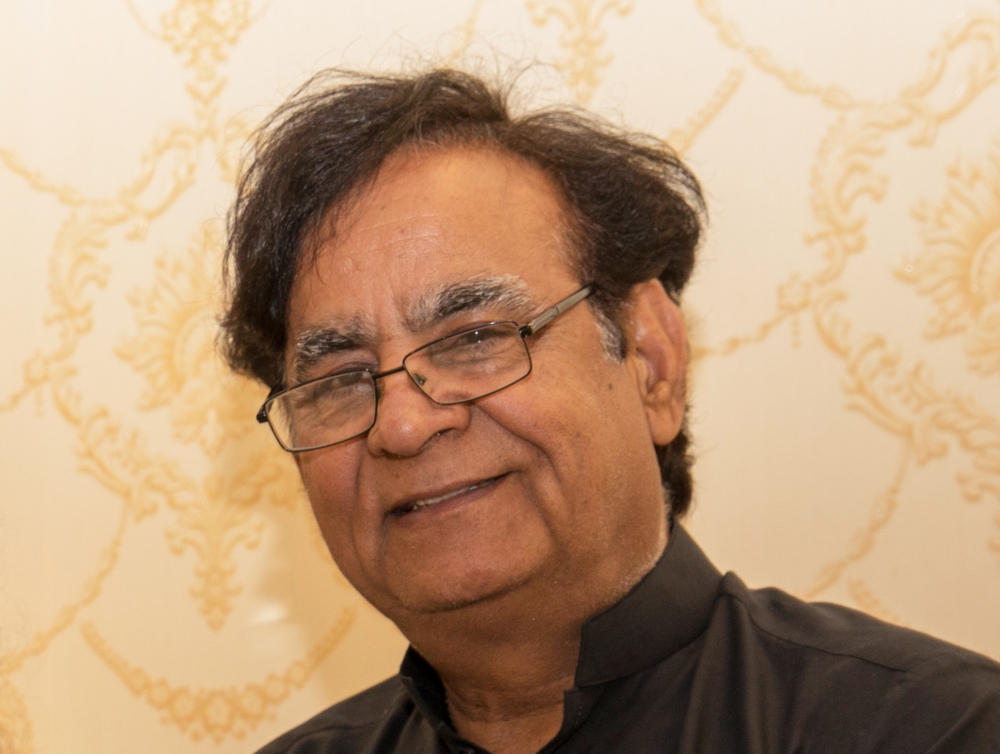 The lawyer for a Pakistani woman who was acquitted of blasphemy, sparking protests by religions fundamentalists, has fled to the Netherlands.

Saif al-Mulook said he feared for his life in the wake of the Supreme Court’s decision to acquit Asia Bibi, a Christian woman accused of insulting the prophet Muhammad, because of a lack of evidence. She had spent eight years on death row.

The ruling sparked violent street protests organised by the Islamist political party Tehreek-e-Labbaik Pakistan (TLP). Pakistan’s government has said it will try to stop Bibi, 47, leaving the country, while her husband has said he will seek asylum in the UK, US or Canada.

Dutch charity Stichting Hulp Vervolgde Christenen (HVC), which has helped to finance Bibi’s legal defence, confirmed al-Mulook was in the Netherlands, though it did not say if he will seek asylum.

Meanwhile, Dutch officials in Islamabad are seeking assurances from Pakistan’s government about the safety of ambassador Ardi Stoios-Braken after he was targeted by TLP.

Pakistan’s interior ministry said it had expressed concerns about threats made to Stoios-Braken relating to a competition organised by Geert Wilders, leader of the anti-Islam PVV party in the Netherlands, for cartoons about the prophet Muhammad.

The Dutch foreign ministry confirmed there had been correspondence on the issue between the embassy and Pakistani authorities, but declined to comment further or say if any extra security measures had been taken on behalf of the ambassador. ‘The safety of our staff is a serious topic of conversation between the Netherlands and Pakistan,’ a spokesman told NOS.