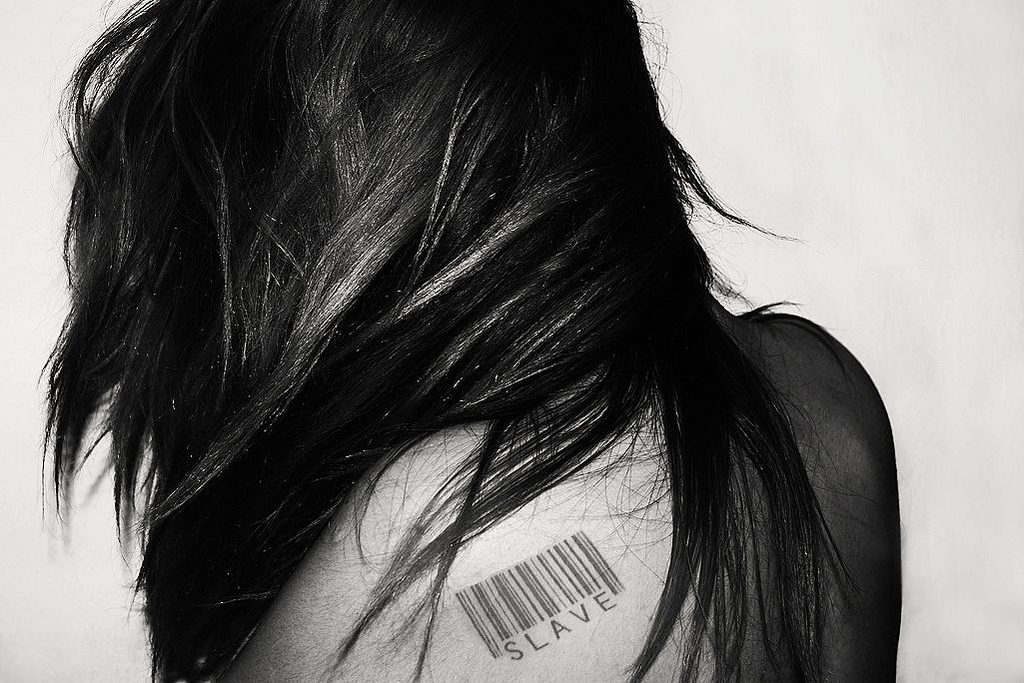 Prosecutions for human trafficking have almost halved in the last six years even though there is little sign that the practice has diminished, according to the official charged with tackling the problem.

Herman Bolhaar, the National Rapporteur for Human Trafficking and Sexual VIolence against Children, said internal reorganisations within the police force and demands on resources meant victims of exploitation were being neglected, despite pledges to prioritise the issue.

‘There is not the slightest indication that the problem has got any smaller,’ Bolhaar told Nieuwsuur after the current affairs show obtained figures showing that just 141 cases went to court in 2017, compared to 315 in 2012.

Bolhaar estimates that around 6,200 people a year are victims of human trafficking in the Netherlands, but it has become overshadowed by more high-profile issues such as recent spikes in migration and the crackdown on motorcycle clubs.

‘It could also be connected to the fact that a lot of cases of exploitation these days take place in the invisible sector, rather than on the streets,’ he said. ‘You have to go looking for them, and that means you need pro-active investigators.’

Monique Mos, who specialises in trafficking cases for the national police force, said the number of reports was low because victims were unwilling to come forward. ‘Human trafficking is also becoming more hidden.’ she said. ‘It doesn’t take place in prostitutes’ workplaces anymore, but in the home.’

Mos pointed out that prosecution was not the only outcome of police intervention in human trafficking cases. ‘We also help to find a safe place for victims. Sometimes that’s more important than opening a criminal inquiry and taking the case to court.’

Police are being given extra resources, including more investigative staff and training for the 30,000 officers on the street, to try to reverse the trend.

The cabinet is due to present a new strategy in the next few weeks on how to tackle the problem better. Bolhaar said: ‘I hope they set specific targets so that we can see if we are heading in the right direction and that we are getting real results.’