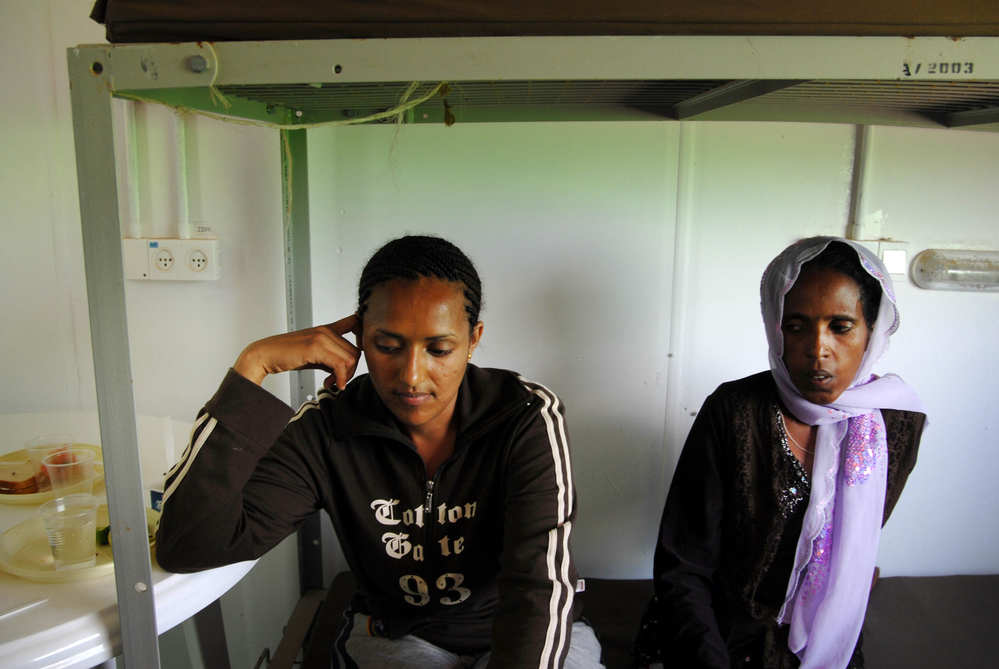 Eritrean refugees are having a difficult time adapting to life in the Netherlands, the Netherlands Institute for Social Research SCP said in a report published on Friday.

The refugees, most of whom are fleeing from the open-ended compulsory military service in their country, are often traumatised by the long and dangerous journey they have made to the Netherlands, having faced exploitation and sexual abuse on the way, the SCP writes.

Once in the Netherlands, the wait for a permanent residency status often leads to frustration and boredom. Learning Dutch, a requisite for a permanent status, is another stumbling block, with refugees unable to choose a suitable language school.

Many of the 26 Eritreans interviewed by the SCP said they were worried about not being able to meet the three-year deadline for the ‘inburgerings exam’ which means they would have to pay back their loan and a fine on top.

The Eritrean refugees, most of whom arrived in 2015, came to the Netherlands without their partners and getting family members to join them is proving more difficult than they have been led to believe, the SCP writes.  This is putting them under even more pressure.

Contacts with officialdom in the Netherlands is often difficult because the refugees are unable to explain what they need and complain about a lack of patience, understanding and help while organisations say they are confronted with mistrust and a lack of initiative.

Most Eritreans have not been able to find a job. Professions that are familiar to them, such as baker, furniture maker or welder, are not accessible to them because they require diplomas. According to recent figures from national statistics office CBS, 80% of Eritrean refugees in the Netherlands are unemployed.

Because of the lack of Dutch language skills social contacts are usually limited to fellow Eritreans, the SCP writes. Although an important source of emotional support it also means that Eritreans are in danger of becoming ‘trapped’ in their own culture which is not conducive to integration, the SCP said.