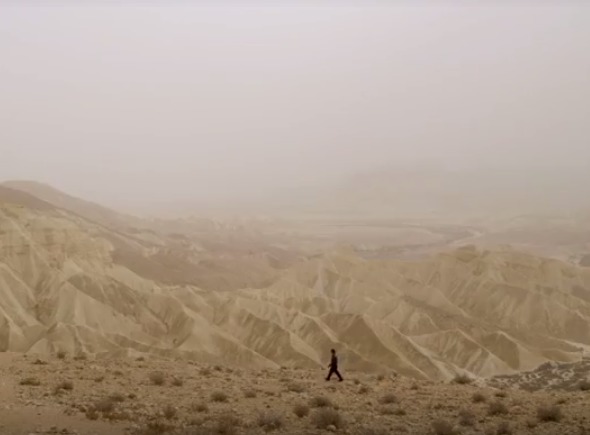 A still from the winning production

Kaas was given the award by Madam Secretary actor Erich Bergen. ‘It came as such a surprise that I was in a bit of a daze for the rest of the evening,’ Kaas told NU.nl.

Another Dutch nomination, an EO entry for best documentary, lost out to the BBC’s Goodbye Aleppo.  Gert-Jan de Vries, whose daughter Puck is severely disabled, recorded the ups and downs of his family for the last 20 years.

It is not the first time a Dutch television production wins an Emmy. Youth film Alles Mag (Anything goes) was given the prestigious prize in 2015.