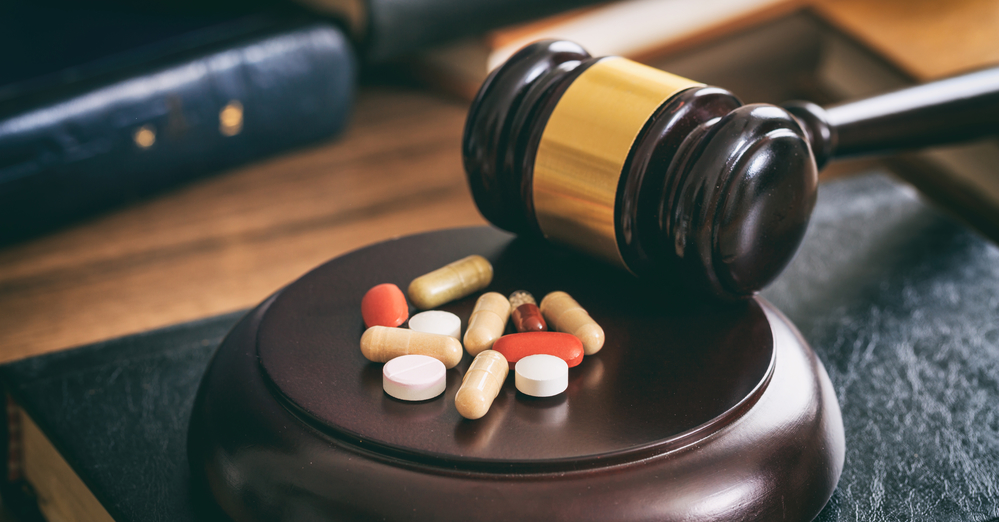 Amsterdam’s AMC teaching hospital can make its own version of a licenced drug to treat a rare metabolic disorder but must adapt its production methods, health ministry inspectors said on Wednesday.

The inspectors were responding to a complaint by by Italian pharmaceuticals company Leadiant, which produces the drug henodeoxycholic acid or CDCA, used to treat a rare metabolic disorder

The hospital began making its own version of the drug in April because it was no longer covered by health insurance after the price shot up. That month Leadiant ramped up the price by around 500% so it now costs some €200,000 per patient per year.

The hospital said at the time it could produce the drug for €25,000.

In August the hospital was ordered to recall the drug by health inspectors because of fears the raw materials might contain impurities, a worry which turned out to be true.

However, rather than ban the hospital from picking up production again, the inspectorate has said it can continue, if it changes the production process. It must also stop ‘advertising’ the drug – by promoting it to other patients via the media, a second complaint submitted by Leadiant.

Hospital pharmacies make their own medicines more often but this case is unusual because of the financial considerations. The hospital is offering ‘a social and economically-responsible alternative to a registered medicine which is so expensive that it is inaccessible to patients,’ the AMC said in April.

Just 60 patients in the Netherlands suffer from the disease CTX which the drug is used to treat.