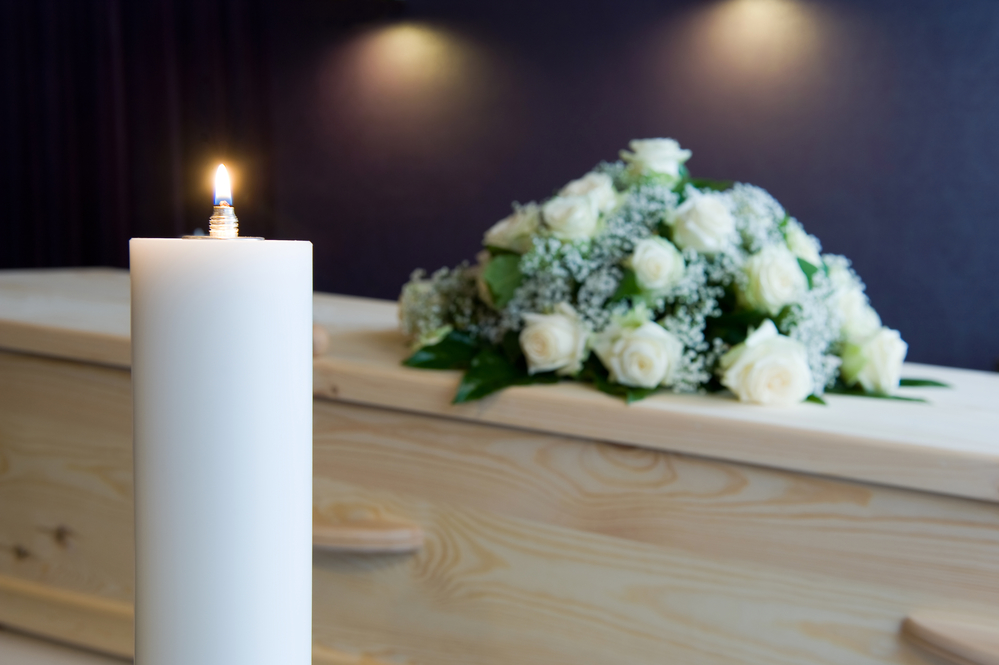 The current rules governing funerals and the disposal of dead bodies need overhauling to bring them in line with modern times, according to coalition party D66.

The Liberal democrats have published a list of 14 changes which they would like to see implemented in the current laws covering death, which were last given a major overhaul in 1991.

‘D66 believes that everyone should be entitled to a funeral which does justice to the life they have lived and offers comfort to loved ones,’ D66 MP Monica den Boer says.

‘Funerals must offer sufficient freedom of choice and this is why we have issued concrete proposals to modernise the law.’

Funerals and cremations should also be able to take place as early as 20 hours after death, rather than the current limit of 36 hours, Den Boer says.

According to Jewish and Islamic tradition, people should be buried as soon as possible after death, she said. ‘We want all common religions in the Netherlands to be able to practice their beliefs, without having to apply for special procedures.’